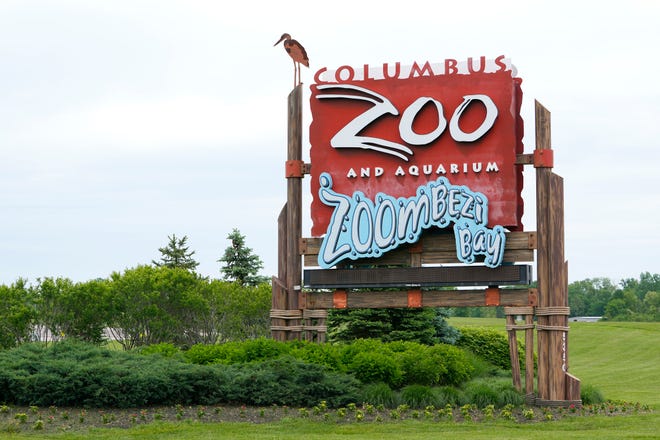 The zoo, along with The Wilds, Zoombezi Bay and Safari Golf Club, announced the RISE scholarship program last month, with the aim of creating a more diverse workplace. The acronym includes elements of respect, inclusion, success and education.

The program offers 15 scholarships of $5,000 each to offset expenses or be paid hourly. In exchange, candidates must commit to completing 12 weeks of animal care internships or 240 hours of work in other non-animal fields from September to December.

The non-animal wage works out to about $21 an hour. These support jobs could be in a variety of fields, including finance, nutrition, marketing, or operations.

A study by career analyst firm Zippia found that about three-quarters of zookeepers nationwide are white, with Hispanics making up about 16% and blacks 4%. In Columbus, those numbers are even less diverse, said Carman Wirtz, the zoo’s senior vice president of human resources.

“When people come to the zoo, they want to see that they can work there,” Wirtz said, noting that many inner-city families often associate the job with teachers, firefighters, or occupations they see regularly. .

“But they don’t see the zookeepers when they’re downtown,” she said. “We want to show people that there are all kinds of opportunities at the zoo.”

The zoo’s board discussed diversity concerns at meetings earlier this year. And this pilot program is a way to gauge interest.

The zoo typically has about 320 full-time positions, with another 2,000 part-time seasonal jobs, Wirtz said.

“This is truly an exciting project for us,” said Nicole Racey-Gomez, the zoo’s vice president of communications and marketing.

But it will take more than passion, said a minority advocate and community leader.

The zoo should be committed to diversity and have an “intentional strategy,” said Stephanie Hightower, president and CEO of the Columbus Urban League and a member of the zoo’s board of directors.

“People don’t know what career paths they can take at the zoo,” Hightower said, citing financial and transportation barriers to getting there.

“And if the culture doesn’t want to accept diversity, that’s also a problem. Will people accept? Is the zoo environment going to be welcoming or will there be microaggressions? “

The RISE program will focus on racial/ethnic groups, gender, and low-income/underserved populations. But others can apply for another 20 unpaid animal care jobs.

The goal of the program is to remove financial barriers that can be caused by unpaid internships.

“To create access, you need to identify barriers and then remove those barriers to create equitable opportunities. Our family of parks is for everyone and educational opportunities should be no exception,” said Wirtz.

Tom Schmid, president and CEO of the Columbus Zoo and Aquarium, said he was thrilled to launch the program.

“These internships will provide valuable exposure, and we hope to spark interest in careers in animal care, conservation education and related fields. Students will have the opportunity to learn and work with our staff The end goal is to inspire these students to join the zoological profession and better reflect the communities we serve,” he said.

To be eligible for the RISE program, students must be enrolled in college and be at least 18 years old. A committee will review the applications. Those interested in applying or learning more can do so here.