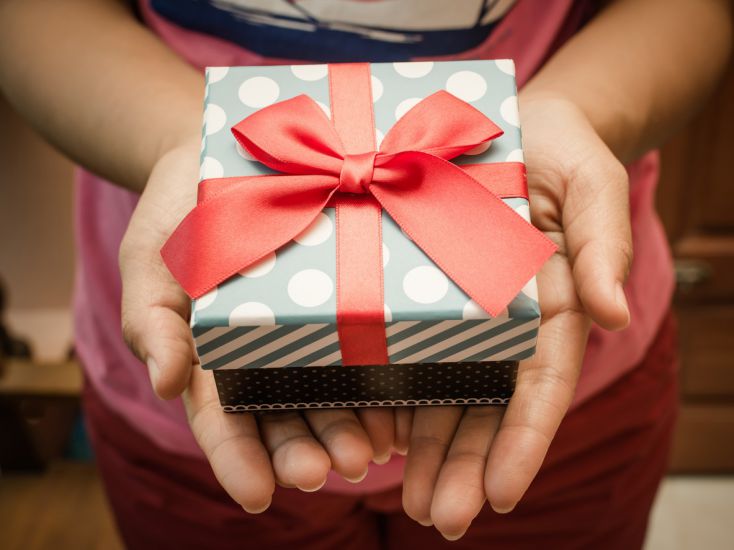 US endowments soar thanks to stock market gains

According to an annual report, US college endowments have jumped 35% on average over the past fiscal year, reflecting huge gains in stock market investments and a surge in charitable giving.

According to the report by the National Association of College and University Business Officers (NACUBO) and the education-focused insurance company TIAA, institutional nest eggs have achieved significant growth in almost all asset classes, thanks to a 31% increase in equity earnings.

The NACUBO-TIAA survey was based on responses from 720 institutions for the financial year that ended June 2021. The average endowment size in the survey reached $1.1bn (£800m ) at the end of this fiscal year 2021, with the median endowment of approximately $200 million.

The expansion of academic wealth was aided by a 15% increase in charitable giving for endowments, NACUBO and TIAA found.

A separate survey conducted by a different member group, the Council for the Advancement and Support of Education (CASE), covering 822 institutions in the same fiscal year 2021, found a 17% increase in donations to endowments, part of a 7 percent increase in all types of donations to U.S. colleges and universities.

Both groups reported that philanthropic gains were particularly strong among small and medium-sized endowments, with CASE noting that the year included major gifts to historically black institutions by billionaires MacKenzie Scott and Michael Bloomberg.

As the survey results were being prepared, a coalition of students from Yale, Princeton, Stanford and Vanderbilt universities and the Massachusetts Institute of Technology announced they were filing lawsuits against their institutions to force the divestment. of the fossil fuel sector, arguing that supporting destructive industries violates their legal requirements as charitable missions.

Universities appear to be more benevolent with their endowments, NACUBO and TIAA suggested. Student aid accounted for 47% of endowment spending in fiscal year 2021, the largest category, the groups said. And more than 80% of institutions apply some type of environmental, social and governance conditions to their investment decisions, they reported.

And while elite American universities have a history of directing large endowment gains to students in need, they have been found to do so in a way that prioritizes getting more selective rather than more diversified.

CASE, extrapolating data from its survey to all of higher education, estimated that total giving to U.S. colleges and universities reached nearly $53 billion in fiscal year 2021, up from nearly $50 billion. billion dollars the previous year. CASE said foundations and alumni remain the top donors to U.S. higher education, accounting for more than 56% of all reported giving.

Alumni, in particular, increased their donations by nearly 11% in fiscal year 2021, well above the overall 7% gain in donations, CASE reported. Donations to higher education without any restrictions jumped more than 30%, he said.