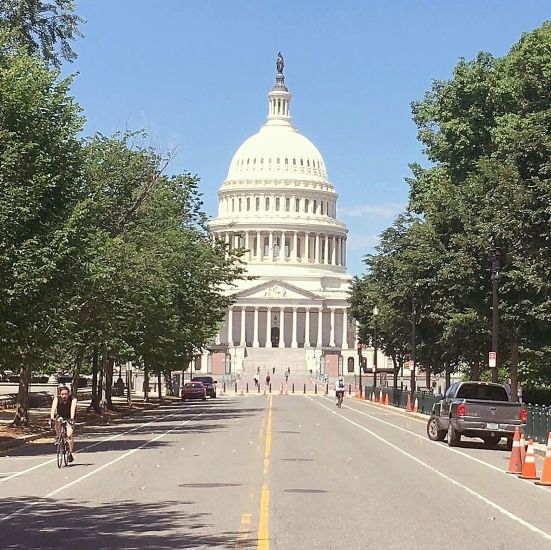 US President Joe Biden has signed into law a federal budget for fiscal year 2022 that boosts a range of aid programs for low-income students while modestly increasing research spending.

The long-delayed $1.5trillion (£1.1trillion) spending bill, for the financial year which started last October, includes a total of $3bn for higher education .

It is the biggest increase in several years, although below the doubling pledged by Mr Biden during the 2020 presidential campaign.

The bill also increases aid for minority-serving colleges and universities, by 12%, to $885 million.

The new federal budget, negotiated in Congress controlled by the Democrats, also provides an overall increase of about 5% for the various government research funding agencies.

The bill brought to the NSF its controversial new division focused on finding commercial applications of research findings, but without any specific portion of the NSF budget dedicated to it. The idea sparked hopes of bringing a new appreciation for basic government-funded research, as well as fears that the division could take money and attention from the NSF mission to generate these discoveries.

The budget also includes $1.5 billion for thousands of “earmarks” — including more than 200 for higher education, mostly in science-related fields — in Congress’s revival of its long-banned practice of let individual lawmakers specify money for projects in their own neighborhoods.