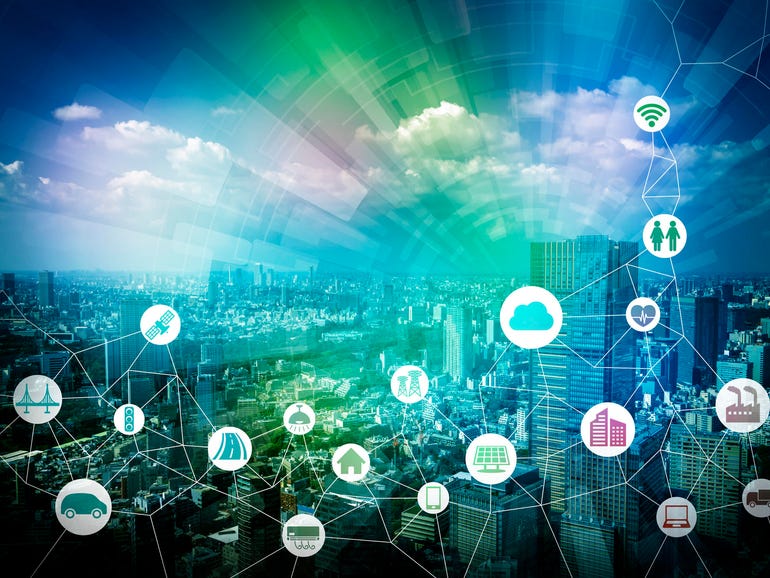 The National University of Singapore (NUS) plans to conduct a two-year trial to harness the use of Internet of Things (IoT) applications, with the aim of better managing its campus. Drones and patrol robots, for example, can be part of live testing to improve security and facilitate faster response to situations.

Local phone company StarHub has been tapped to provide its 5G and IoT service offerings, the partners said in a joint statement. StarHub’s 5G standalone services and fully solar-powered outdoor Wi-Fi system have already been deployed on the NUS campus.

During the two-year collaboration, they would seek to leverage the network to improve operational efficiencies in managing the management of campus outdoor facilities. The two would work to identify gaps and co-develop applications in intelligent management of campus facilities, with live data to be extracted from sensors and consolidated for analysis.

Potential use cases here could include building facade inspection, housekeeping and landscape operations, waste management, and security management. Augmented and virtual reality applications could also be used to provide an immersive classroom, leveraging the university campus, for sustainability education.

Asked to elaborate on planned trials, a spokesperson said ZDNet’s initial efforts will focus on using IoT sensors to more efficiently maintain facilities in a large campus environment. Housekeeping, for example, was labor intensive and could be difficult when resources were limited.

To address these challenges, smart sanitary sensors have been installed at NUS U-Town, which will alert facility managers when faucets or flushing systems are faulty. This not only reduces the need for regular maintenance and reduces wastage, but also speeds up response and rectification.

Ammonia and occupancy sensors have also been deployed to track usage and provide notification when toilets need cleaning.

StarHub’s integrated 5G IoT network allows facility managers at the university to access data through an easy-to-use, real-time dashboard so action can be taken in a timely manner, according to the spokesperson.

He noted that some trials are already underway and more use cases need to be developed. These included predictive maintenance, cleaning and security management.

Drones and patrol robots, for example, could be leveraged to facilitate a safer campus environment with better situational awareness and faster response time, he said.

“Enabled by 5G, the mobile cameras installed in these patrol drones and robots could seamlessly transmit the live feed to the security command center, to quickly detect any suspicious objects and activities on campus,” a- he noted.

During the two-year pilot project, NUS hoped to test use cases to demonstrate the various benefits as well as the feasibility of a wider deployment on its campus.

The spokesperson noted that research suggests that the time needed to inspect the building facade could be reduced by 70% through the use of drone technology, powered by artificial intelligence.

NUS IT Director Tan Shui-Min added that NUS aims to be “a university without borders, where learning and working can take place anywhere, anytime and via any device. “.

Charlie Chan, Head of StarHub’s Group of Companies, said, “In partnership with NUS, we are capitalizing on 5G to build a network of smart sensors and generate new insights, for more agile decision-making and greater labor productivity”.