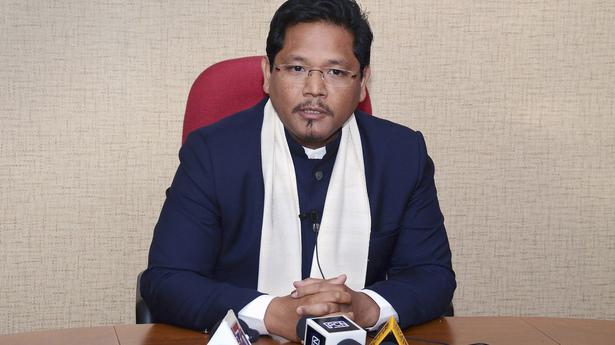 Days after receiving threatening emails from a “terrorist group of unemployed skilled youths”, Meghalaya Chief Minister Conrad K. Sangma admitted that unemployment and socio-economic factors are fueling the extremism in the state.

He said governments around the world were trying to solve the problem of unemployment. The Meghalaya government has also pursued programs to promote entrepreneurship for job creation, he said.

Mr. Sangma is the leader of the National People’s Party (NPP), which heads a coalition government in Meghalaya. Its constituents include the Bharatiya Janata Party (BJP).

“Our government has made efforts to make young people employable. We have developed programs in sectors such as food processing, tourism and small industries,” he said.

He instead blocked avenues for young people, sparking resentment among them, he said.

“Many young people with master’s degrees are applying for level IV government jobs. Isn’t that a sign of desperation? said the Trinamool chief.

On April 5, the Meghalaya High Court suspended all government recruitment processes until a roster system is put in place for the proper implementation of the recruitment policy.

The court directive came shortly after Lawei ba Phyrnai or ‘Future in Bright’, a self-proclaimed terrorist group sent emails to the chief minister and other senior officials threatening to blow up an establishment of teaching after another. They said that these institutions made no sense because they failed to guarantee jobs.

A person from the state capital, Shillong, was arrested on April 13 for hacking the email ids of senior government officials and sending threatening emails.