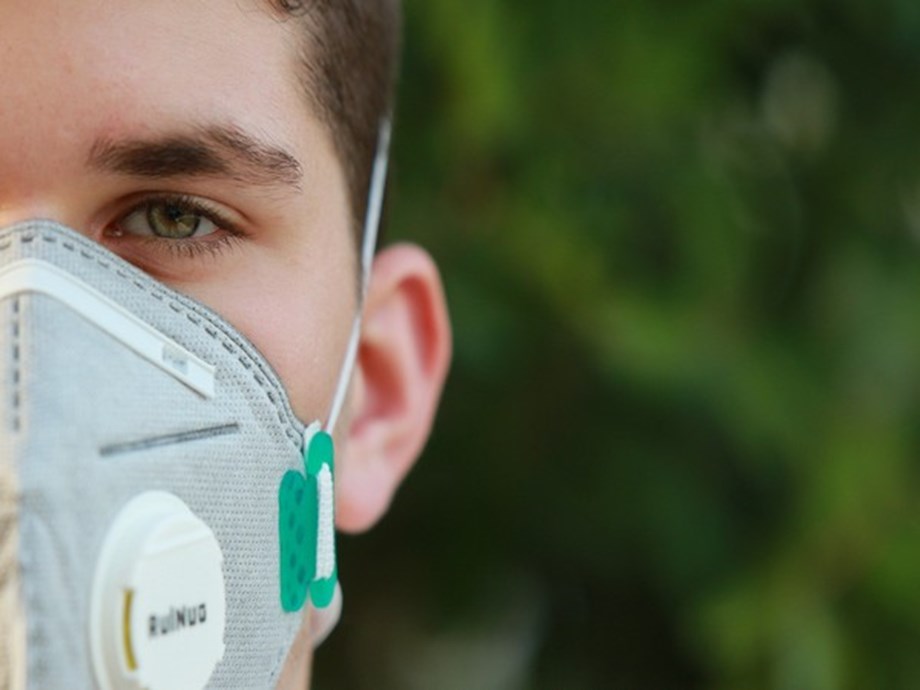 Tons of used masks to turn into energy

Researchers from the National University of Science and Technology “MISIS” (NUST “MISiS”) – along with colleagues from the United States and Mexico – have developed a new technology to produce cost-effective batteries from medical waste. The research authors say their technology could turn hard-to-recycle waste into raw materials, according to a study published in the Journal of Energy Storage, Sputnik reports.

Researchers say that during the coronavirus pandemic, people around the world started using more than 130 billion masks each month, which in turn produced hundreds of tons of polymer waste. When burned, it emits toxic gases, so the task of recycling such waste is particularly urgent. NUST MISIS scientists, together with their foreign colleagues, have developed a new technology to produce cost-effective batteries from used masks, where used medicine blister packs are also used as a shell. Apart from recycled waste, all that remains is to obtain graphene.

The new technology enables the production of thin and flexible batteries which are also disposable, due to their low cost. They are superior in several respects to heavier conventional metal-coated batteries, which are more expensive to manufacture. The new batteries can be used in household appliances, from clocks to lamps, Sputnik reported. “To create a supercapacitor-like battery, the following algorithm is used: first the masks are ultrasonically disinfected, then dipped in graphene-based ‘ink’, which saturates the mask. Then the material is pressed under pressure and heated to 140°C (conventional supercapacitor batteries require very high temperatures for pyrolysis-carbonization, up to 1000-1300°C, while the new technology reduces the energy consumption of a factor of 10). A separator (also made of mask material) with insulating properties is then placed between the two electrodes made of the new material. It is saturated with a special electrolyte, then a protective shell is created from the material medical blisters (such as paracetamol),” Prof. Anvar Zakhidov, scientific leader of the infrastructure project “Flexible high-performance photovoltaic devices based on hybrid perovskites” at NUST MISiS, said.

Compared to traditional accumulators, the new batteries have a high density of stored energy and electrical capacity. Previously, pellet batteries created using similar technology had a capacity of 10 watt hours per 1 kg, but NUST MISIS scientists and their foreign colleagues managed to achieve 98 watt hours/kg. When the scientists decided to add nanoparticles of an inorganic perovskite of the CaCoO oxide type to the electrodes from the masks, the energy capacity of the batteries increased further (208 watt hours/kg). They achieved a high electrical capacity of 1706 farads per gram, significantly higher than the capacity of the best carbonized electrodes without the addition of graphene (~1000 farads per gram), the news agency reported.

Scientists have already tried to use various porous natural materials and waste materials to make electrodes for supercapacitors. These have included coconut shells, rice husks and, recently, even newspaper scraps, car tire scraps and the like. However, working with these materials has always required high temperature annealing (carbonization) in special furnaces. The masks have proven to be an easier and cheaper material to process because the graphene saturation is sufficient to give them unique properties. In the future, the scientific team plans to apply the new technology to the production of batteries for electric cars, solar power plants and other applications. (ANI)

U of A Senior Selected as Gates Cambridge Scholarship Finalist