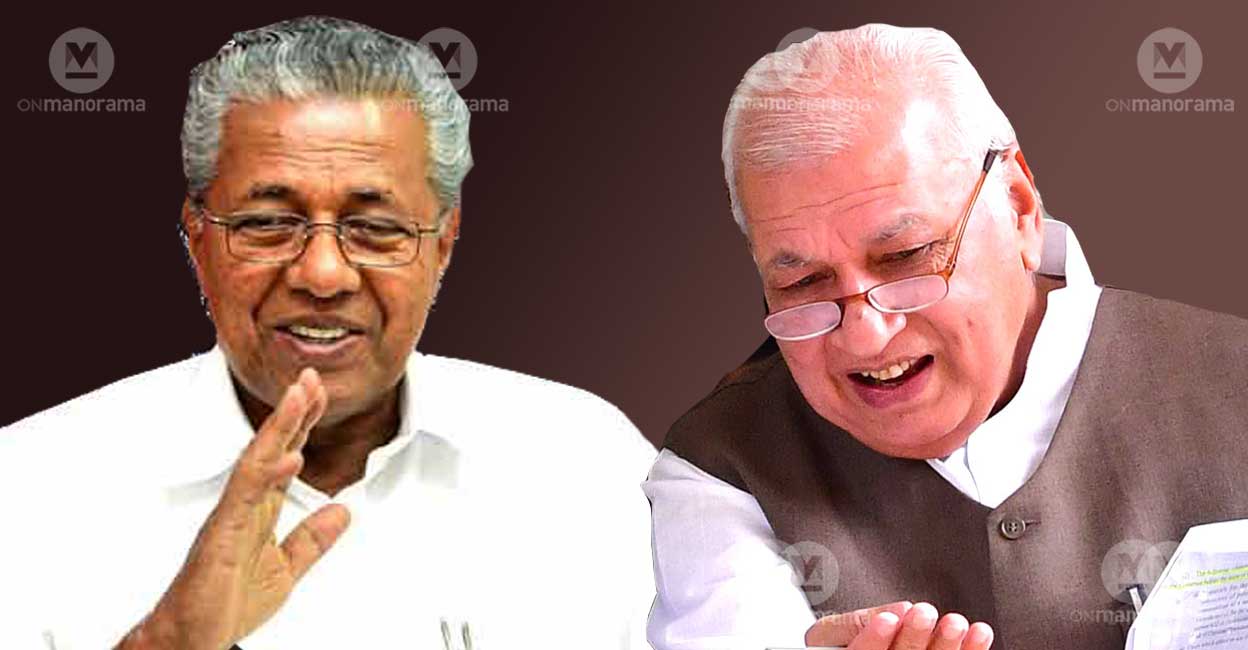 The stalemate between the Governor of Kerala and the government continues; no de-escalation sign yet

New Delhi: The standoff between Kerala Governor Arif Mohammed Khan and the state government over the former’s objection to “political interference” in universities shows no signs of de-escalating. The governor reiterated that the chief minister’s priority is his party and not education issues.

When highlighting the chief minister’s response that he was giving a political response to a political statement, the governor said the language used mattered. He was responding to the Chief Minister’s comments in Kannur on the matter.

“The chief minister did not respond even after 48 hours to my letter on political interference in universities. I was told that he was participating in a party program in Alappuzha. I told the minister of Finance and the Chief Secretary that the problem stemmed from the priority given to the I expected the Chief Minister to contact me by phone or otherwise, ”Governor Khan said.

He added that the Minister of Finance and Chief Secretary, as well as the Secretary of Finance, met with him a few days later and told him of the confusion.

“It was then that I asked the Chief Minister to take over the responsibilities of the Chancellor, and I asked my office to forward all university-related files to the Chief Minister’s office. then told the chief minister that we had different points of view, explained the governor.

Khan said he was responsible for making sure universities are not a government department. “I have to make sure that the government does not interfere with the autonomy of the universities. The developments over the past two and a half years have pained me,” he said.

The Governor added that he learned of nepotism in university appointments through media reports. “It is not my job to run the university. My responsibility is to ensure that the administration of the university complies with the law,” he said.

Clarifying his position further, Khan said the government should not pass the buck to him after abusing power for political interests.

“Take the case of Kannur University. I was named the first defendant when the matter came to court.

He explained that he was asking the chief minister to remove him from the responsibilities of chancellor since he did not wish to be in conflict with the government.

Kerala varsities, place of political games, these cases are just the tip of the iceberg