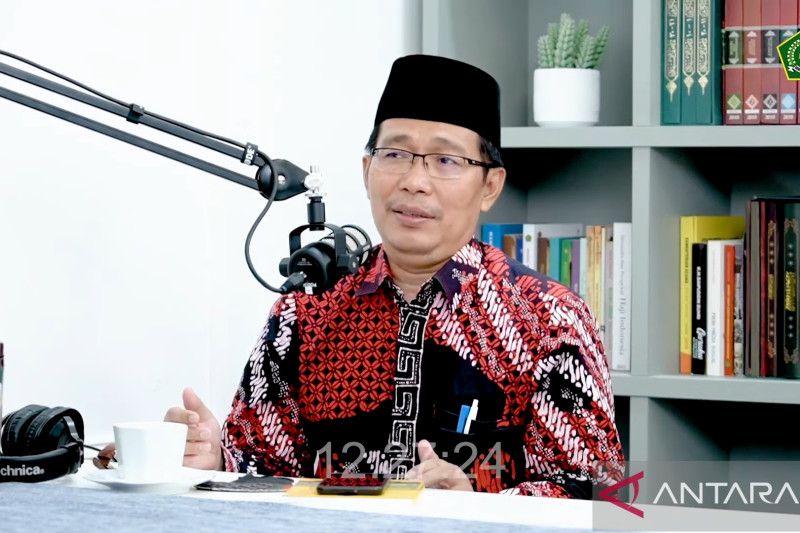 The Ministry of Religious Affairs has urged Islamic boarding schools (ponderrens) to be more open and transparent in its responses to criminal investigations in order to maintain public confidence in the institutions.

“We are an open society, and despite many efforts to cover up a case, it will eventually come to light,” director of the ministry’s religious and peasant education department, Waryono Abdul Ghofur, said in a podcast for the ministry, which was followed from here. In Monday.

He made the remarks in response to allegations of cover-ups perpetrated by some heavyweights in violent cases.

He said that ponderrens this not engaging in nationalism and protecting people and the environment will experience a decline in public trust and institutional performance.

“If there is violence at school, then there is something wrong (with the institution), but there are many factors (which can cause such incidents),” noted Ghofur.

Residents need ponderrenshe said, adding that the institutions have made a great contribution to the national education sector by expanding access to education for residents.

“Since, in the past, even before our independence, ponderrens expanded opportunities for people to access education,” the ministry official said.

Pesantrens consolidated as autonomous institutions, ulama who run the schools have full authority over school facilities and the educational program, he added.

Recognizing the important role of ponderrens in national education, Ghofur said the government is committed to providing facilities, assistance and affirmative action to institutions.

He also pointed out that reported cases of violence in some ponderrens does not represent everything weighrens.

“The perpetrators of criminal acts must receive their legal consequences as the investigation into the case will be undertaken by law enforcement,” he said.

Related News: Vice President Amin calls for an end to violence in educational institutions
Related News: Child-friendly schools should be away from violence: academic

SC on banning the hijab: “Educational institutions have the power to prescribe…