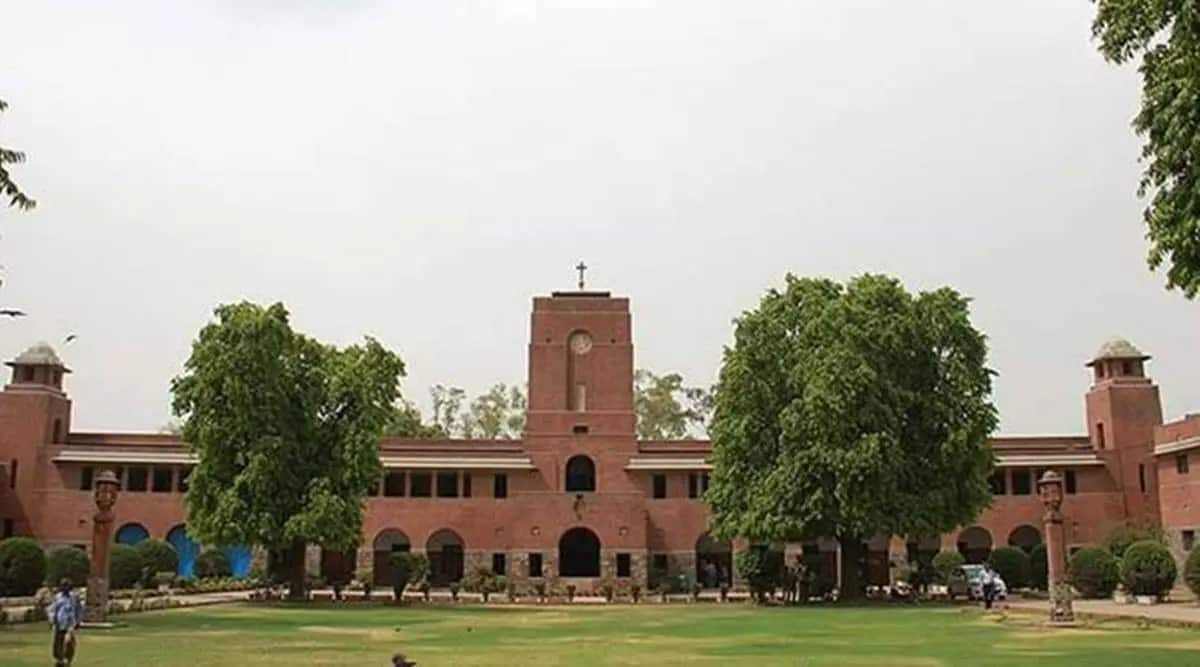 Stephen’s cannot admit students on its own whims and fancies: DU in HC

Backing a petition that challenges St. Stephen’s College’s decision to continue interviews for admission to undergraduate places, Delhi University told the High Court that the college could not be allowed to bring biases and discrimination” by conducting interviews for students belonging to non-minority communities.

“The law is well settled that a minority aided educational institution may not admit students into the unqualified category at its own whims and fancies,” the university said in response to a petition seeking a directive that St. Stephen’s College admits students onto its ‘unqualified places’ UG courses solely on the basis of marks received in their common University Entrance Test examination, as required by the DU.

The case is scheduled for hearing Wednesday. The college’s separate motion against the DU’s submission ordering it to withdraw the admissions prospectus and admit General Class students to UG courses only through CUET is also listed for the hearing.

St Stephen’s and DU are at odds over the minority institution’s refusal to scrap interviews for admissions to its general seats. The college announced in May that it would give an 85% weighting to the CUET score and 15% to the interviews.

DU Registrar Dr. Vikas Gupta said in his response that the National Education Policy recommends holding CUET and it has been accepted by all other colleges. “The College is a minority educational institution with privileges within the framework of the University and, therefore, is bound by its rules and regulations,” the response reads.

A DU law student, Konika Poddar, challenged the college’s decision. The PIL filed through attorney Akash Vajpai states that it is filed “on behalf of hundreds of students who wish to be admitted to non-reserved seats” at St. Stephen’s but do not want to appear at the interview because he “is against admission”. policy” of DU and also against the mandate of its academic and executive councils.

In response, St. Stephen’s said the PIL was “collusively” filed “at the request” of the university, and Poddar is in no way concerned with the admissions process adopted by the college as it does not offer any law courses.