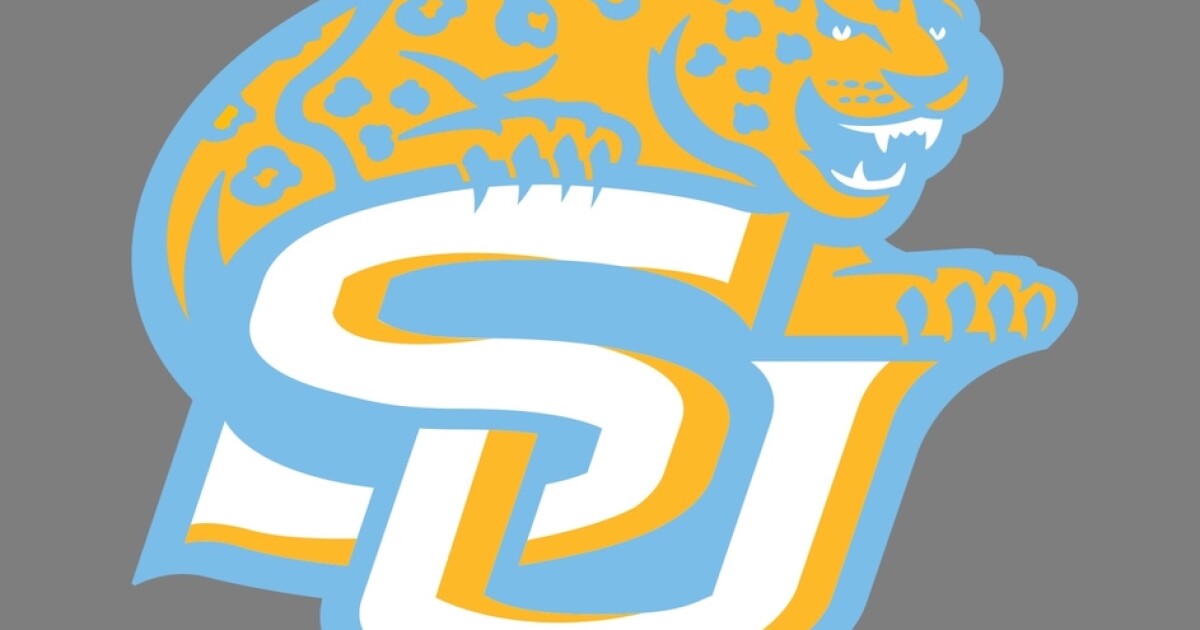 A Louisiana university is mourning the loss of a freshman cheerleader who died unexpectedly this week.

On Thursday, Southern University and A&M College announced the death of Arlana Miller, who was part of the school’s cheerleading squad.

“Our entire college community is deeply saddened by the untimely death of Arlana Miller, a freshman majoring in agriculture at the Baton Rouge campus,” the school said in a statement.

It was not immediately clear how the Texas native died.

According to a statement by the school’s sports department, they were alerted by “a social media post” at around 9 p.m. Wednesday, “which ultimately led to this unfortunate announcement.”

“May is Mental Health Awareness Month, a time to raise awareness of mental or behavioral health issues and to help reduce the stigma so many experiences,” the statement said.

News of Miller’s passing comes as other schools mourn the sudden deaths of several of his athletes.

James Madison University canceled the remainder of its softball season after the April 25 death of sophomore catcher Lauren Bernett.