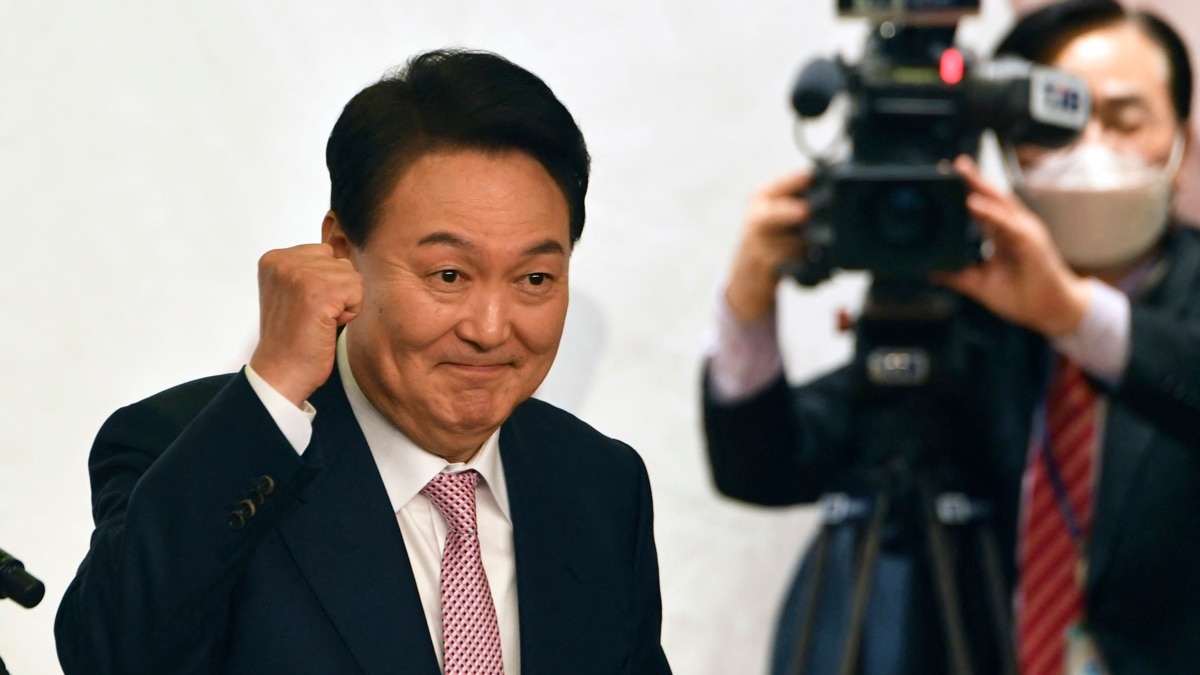 South Koreans could soon be considered a year younger

South Koreans could soon be at least a year younger.

Yoon Suk-yeol is expected to become the country’s next president next month. He promised to end the special method of calculator age.

In the Korean system, all babies are already one year old the day they are born and age one year every January 1st. This means that a child born on December 31 would be 2 years old the next day.

This traditional method of age calculation was once widely used throughout East Asia. But other countries have long since switched to the more internationally accepted system.

It is unclear exactly how the traditional method developed. One theory says the system is supposed to recognize the life of a fetus. Others say the system comes from old number systems that didn’t include the idea of ​​”zero”.

In the past, South Korea has tried to move away from the traditional method of age calculation. But these efforts have often led to misunderstandings.

As a result, South Korea now has three age calculation methods. South Koreans must learn for themselves which method relates to which law or administrative procedure.

Since the 1960s, official documents and South Korean laws have used the international system, in which babies are born at age 0 and add a year to each birthday.

However, in social circles, many South Koreans continued to calculate their age using the traditional method.

There is also the so-called age method, in which babies are born at 0 and gain a year each January 1. This method is used to decide school grades and when men should perform their required military service.

According to an opinion poll carried out in January by Hankook Search71% of South Koreans support ending the traditional age system.

Those born later in the year often feel left out, especially as children. This is because they are placed in classes at school with much older, more Advanced students. This can add even more pressure to South Korea’s highly competitive school environment.

Lee Yun-chul helps run a restaurant in the northeastern province of Gangwon. She said her son, who is 9 under the traditional system, is considered a slow learner in school.

“But he’s not really slow,” she said. “He was just born later [in October]compared to other children in his “age” group.

For Korean men, those born later in the year must complete their required military service several months earlier than others. Although the difference may seem small, it can affect important education or employment decisions.

More recently, many South Koreans have become frustrated after health officials used different age standards for coronavirus vaccinations. As a result, many people had to present proof of vaccination even if they belonged to an age group that could not yet be vaccinated.

Under Yoon’s proposal, the international age would become the single standard for all legal and social purposes in South Korea. The effort would likely take some time to set up.

Although similar attempts have failed in the past, experts say Yoon’s proposal could succeed. Experts note that the change is supported by both major political parties as well as the South Korean public.

I am Ashley Thompson.

Advanced – adj. far down a path of progress or development

frustrated – adj. very angry, discouraged, or upset because they are unable to do or complete something