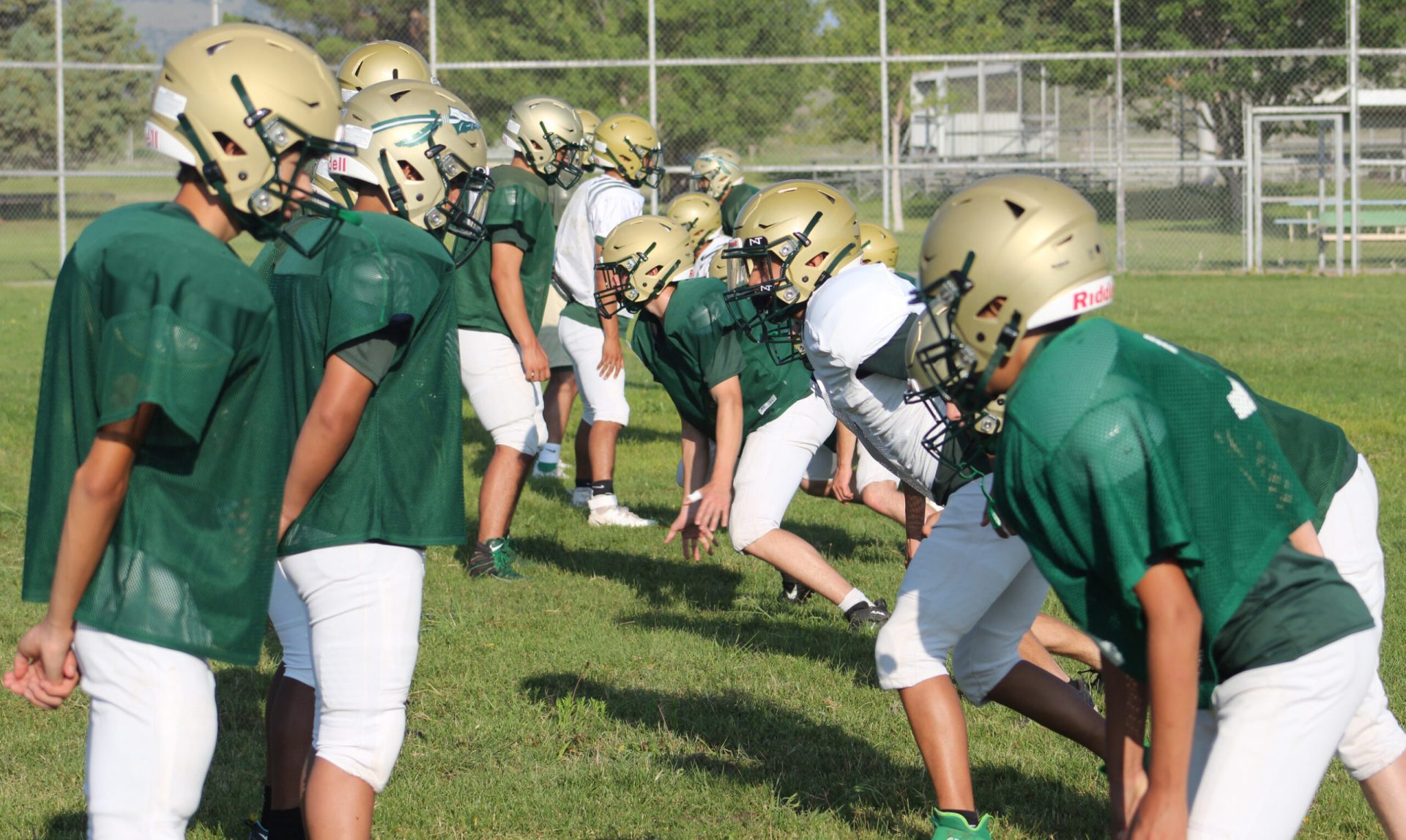 Fort Davis has 180 K-12 students and serves an area of ​​1,500 square miles. Landlords, ranchers, and family businesses are the only tax base, but it is considered asset-rich.

“School funding is very complicated,” Hicks said. “Basically, to put it simply, the state uses a ratio. They take the value of your property and divide it by your weighted average daily footfall, giving you a number. If this number is above a certain threshold, you are considered property-rich.

The problem, he said, is that this number is tied to the basic allowance, which is the amount of money the state says you should receive to educate a child all year.

With House Bill 3, it finally came to $6,160 per child, per average daily attendance, for one year. Hicks said it has never been linked to inflation, so there is no automatic adjustment. If you exceed that level, you’re considered wealthy, Hicks said.

Fort Davis ISD’s budgeted annual expenses have hovered around the $3 million mark since at least 2015, Hicks said. This year it’s $3.27 million. Last year it was $3.18 million.

Fort Davis ISD property values ​​have increased 45% since 2012 and the state’s share has fallen 95% over the same period, Hicks said.

“I have a deficit of $660,000 on a budget of $3.2 million and I use used vehicles. I have a dirt road around the soccer field – dirt and pebbles on which the children run. I have no cafeteria, no teachers’ residences (teachers’ quarters), a science lab built in 1973 – the same as then, and I pay state minimum wage. Until the state includes all income in these calculations and comes up with a different threshold, I’m done,” Hicks said.

Teachers receive the state minimum wage of $33,600 per year, with staff receiving an additional $1,000 per year when they reach five years with the district. Asked how long the district will last, Hicks said it will run out of funds, the state-required reserves, in the summer of 2024.

He said he asked the Texas Education Agency about the fate of his district and whether it could be consolidated with another, but no one knows.

Hicks may seek to consolidate alone with someone. Marfa is the nearest town 20 miles away, but it is in Presidio County. However, he must search Jeff Davis County first.

The nearest town in this case is Valentine, which is 40 miles away and has 35 students.

“I’m adding the entire county, which is the fifth-largest county in Texas, to the tax base. It wouldn’t alleviate expenses other than the superintendent’s office because there wouldn’t be a need for two superintendents. But you should have a campus in Valentine, because then you’re going to take on the extra cost of the bus, which is not insignificant,” Hicks said.

Fort Davis has been classified as a property-rich Chapter 49 district for the past five years, subject to recovery payments to the state. Hicks has 43 employees, including caretakers, aides, teachers, administrators and secretaries.

In an article Hicks wrote and sent to the OA, he details what can be done. In the short term, few things can help him.

“Contacting our legislators is essential. Let them know that this situation is unacceptable. Hold them accountable for your votes. They could, if they wanted to, amend the methods of financing public schools with these few elements:

“It is imperative that taxpayers and citizens be informed about school funding, speak up with our state government, and insist on the same accountability in Austin that Austin imposes on us locally…” Hicks wrote.

Hicks said Texas is a non-disclosure state, so you don’t have to reveal what you paid for the property.

For example, if 100 houses are sold, maybe 10 reveal what they paid for.

“…The state will take 10 real estate transactions and they will say if we sell on average those 10 homes for 50% more than they were on the assessment roll, therefore the 500 homes in the district must have their property values ​​increased by 50%,” Hicks said.

In a city, where you have a lot of houses on track, that might make sense because you have more like houses, he said.

“But in rural West Texas, there isn’t a single house that looks like another house; not one. So the comps used are very difficult, but the bottom line is that the state overrides the values… If the county’s assessment district isn’t within 10% of what the state says it should be based on its small sample, then state values ​​take precedence,” Hicks said.

“The state came back and said no, you have a property value of $233 million. So if you take $33 million and divide that among 180 children, then that’s a big jump. C is what drives me into the Chapter 49 statute,” he said.

For 2022, the Jeff Davis County Assessment District determined the values ​​to be $233 million.

“…The state is now indicating and planning the school’s funding model. They say my values ​​are going to be $253 million so they keep increasing it and every time they increase it they reduce what the state allows us to keep. Even if it’s our own money, we can’t keep it,” Hicks said.

The district has two buildings – one on the north end of town for pre-kindergarten through fifth grade and one on the south end for grades six through 12.

These main educational buildings were built in 1929. Hicks said there was a small addition to the high school building in 1967 which added one room, then in 1973 they added five rooms and a science lab and it did not there has been nothing since.

The neighborhood has no cafeteria, no teachers’ quarters, no bus lines, no strip and no trail, to name a few deficits. Hicks said they have buses, but they are only used to transport students for extracurricular activities.

FDISD does not pick up or deliver children in the morning and afternoon.

“I can’t pay the teachers enough to buy a house here because they can’t afford to buy anything. I don’t have accommodation for teachers. Finding a place to rent is super difficult and expensive. We don’t waste our money. We had such spartan budgets for at least 10 years, I mean nickel and dim everything. At one point for a few years we were making sandwiches for the kids to take out of town on their soccer or volleyball trips because I couldn’t afford to feed them at a restaurant,” Hicks said.

Born and raised in Fort Davis, Hicks attended school in the district and served as a teacher and principal. He has been superintendent for eight years.

“My property values ​​have gone up 45% since 2012 and the state’s share for me has dropped 95% over the same period. That’s the problem. There are other problems and there are has other things that can be done, but that’s the most simplistic explanation possible.

Manifesto to Save Nigeria’s Public University