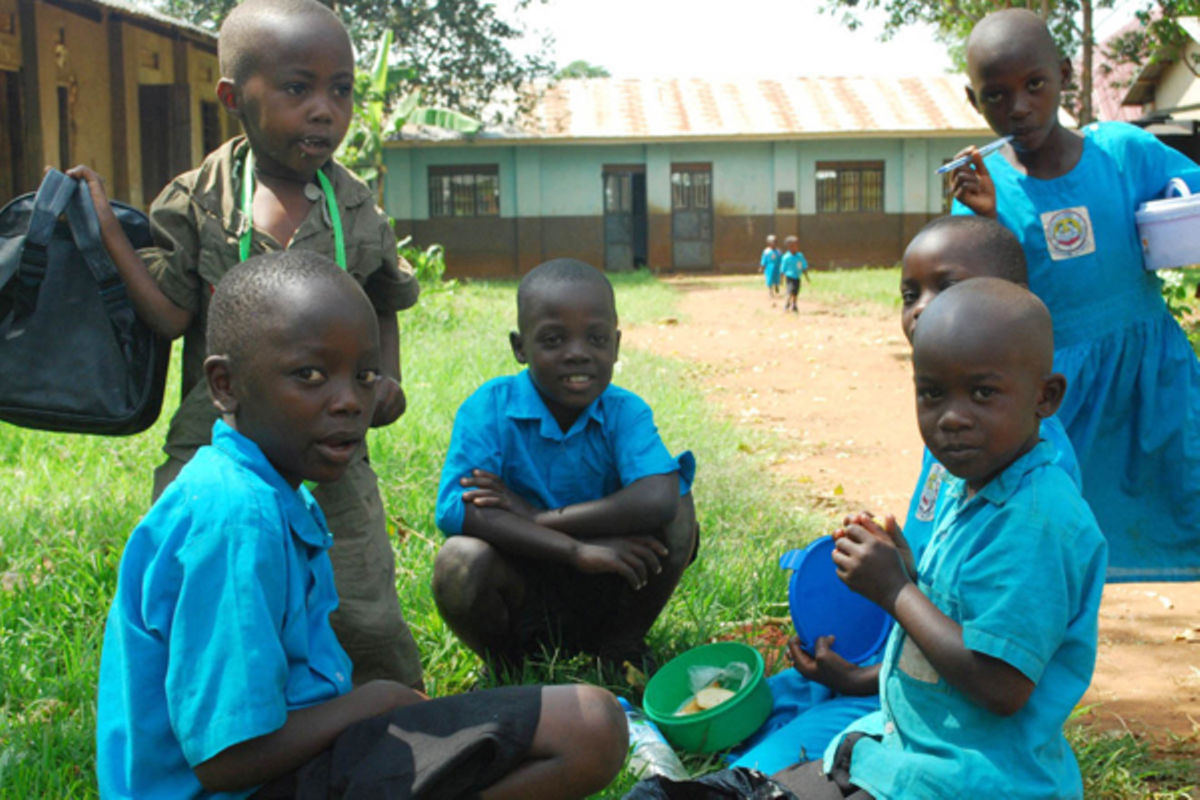 Private schools across the country are planning to raise tuition fees by up to 10% for the next term, citing skyrocketing food prices.

There are about 18,000 private schools in Uganda, according to statistics from the National Private Education Institutions Association (NPEIA).

Dr Waako Muzinyi, general secretary of the national umbrella association, said yesterday that it would be difficult to maintain current service levels in schools during the third term without raising fees.

“[The prices of] all things including food, building materials and fuel are elevated. The cost of transporting learners and teachers has also increased; therefore, for us to assimilate the above changes, it is necessary to increase tuition fees to a certain level,” he said.

The cost of living has skyrocketed in the country since the start of the year, pushing various grocery baskets beyond the affordability of thousands of households, with low-income people hit hardest.

According to the Uganda Bureau of Statistics (Ubos), annual food crop inflation stood at 14.5% in June, down from 0.7% in February.

Officials pointed to fuel and food price volatility as the main drivers of inflation, prompting the Bank of Uganda to raise the central bank rate to mop up excess liquidity amid decline in the value of the Ugandan currency.

The government has resisted proposals by some MPs and economists to reduce the excise tax on a liter of fuel or provide direct subsidies, calling it bad economics.

President Museveni, who sided with finance ministry technocrats against any state intervention, addressed citizens at least three times on economic hardship but failed to provide any solution, including during his Wednesday night televised address.

In urban neighborhoods and rural communities, millions of citizens continue to choke due to a lack of essential household products, a situation made worse by the doubling of the price of a kilogram of maize flour or posho and beans — a dominant meal combination in schools and for families.

NPEIA’s Muzinyi, who is also headmaster of three secondary and vocational schools in Kaliro district, said yesterday there was a need to raise fees if educational institutions were to prevent reducing the quantity and impairing the quality of food served to students and pupils.

This, according to some parents, was already happening.

Ms Mable Nakabugo, who has two children in different classes, said they complained for part of the end of the second term that they had received little food at school and returned home when they were hungry.

“I suspect the schools wanted to raise tuition in the second term, but they couldn’t because we had already paid the money,” she said, adding, “They decided to give our kids food that is not enough for them. If they decide to increase the fees, we will have to obey because things are difficult.

She, however, said it would be difficult to raise the fee as she lost her job at the height of the Covid-19 pandemic, while her husband’s salary was cut.

Mr. Mirembe Hamza, National Publicity Secretary of NPEIA, said the price of a bag of maize flour had risen to Shs 360,000 from Shs 120,000 two months ago.

While other parents have agreed that the tuition hike is inevitable, they worry about where to find the money since their incomes have stagnated.

Ms Rebecca Nakiwala, a relative, said that “when you look at it humanely, it [increasing charges] worth it because how are they (the schools) going to support our children in school when they have no food? »

“[The price of] everything went up, and I can’t blame the schools [for planning to hike fees],” she says.

Another parent, Mr Kenneth Kakande, said he understood the “dilemma” for schools.

“However, I blame our government for turning a deaf ear [to citizens’ cries, he said, adding, “Some governments in other countries have tried to rescue the situation by providing subsidies.”

For instance, Kenya’s President Uhuru Kenyatta slashed the price of a kilogramme of maize flour, a main meal for citizens, by half to KShs100 (Shs3,260), saying his government could not fail to intervene when millions of Kenyans were being crowded out of putting food on the family table.

Mr Kakande said he is contemplating shifting his children to a cheaper school.  NPEIA chairperson Hasadu Kirabira said they will confer with parents on a way forward, knowing they too are suffering.

The spokesperson of the Education ministry, Mr Denis Mugimba, said they had not approved fees increment despite the push by some private schools.

“Each school is supposed to submit the request to have their fees hiked at an individual level. The ministry assesses the needs of that particular school before granting permission. For now, we have not cleared anyone,” he said.

As a result of the hardship, leaders of some schools have decided to close institutions a fortnight before official closure date.

What some stakeholders say…

“It’s absurd because some parents have not completed paying tuition for their children unless government wants children to drop out of school.’’

“The cost of living has gone up, including the cost of maintaining schools. The resource base hasn’t changed, people are getting poorer.’’

“Given the current situation, they [schools] are justified, but they will struggle to collect the money. This term, many parents have not paid all the school fees.”

“Parents are already struggling with school fees. If the government does this, it is an injustice to the parents because the children will stay at home.”

“The government should realize that there is a problem in the economy. They should find ways to control inflation rather than raise tuition fees.”

“With the high cost of living, it is surprising that the government is leaving private schools to take such a step, instead of subsidizing needs.”

“The price of educational requirements keeps going up, but wages haven’t gone up. Most schools are private due to the poor quality of education in public schools.”

“We cannot thank the government for such a decision. The price of school requirements has more than doubled. Will we have the means to educate our children in the future?”

“If you allow schools to raise tuition fees and wages don’t, then you don’t care about parents.”

“Parents aren’t going to honor their obligations because they can’t afford the cost of things.”

An educational center with a unique mission