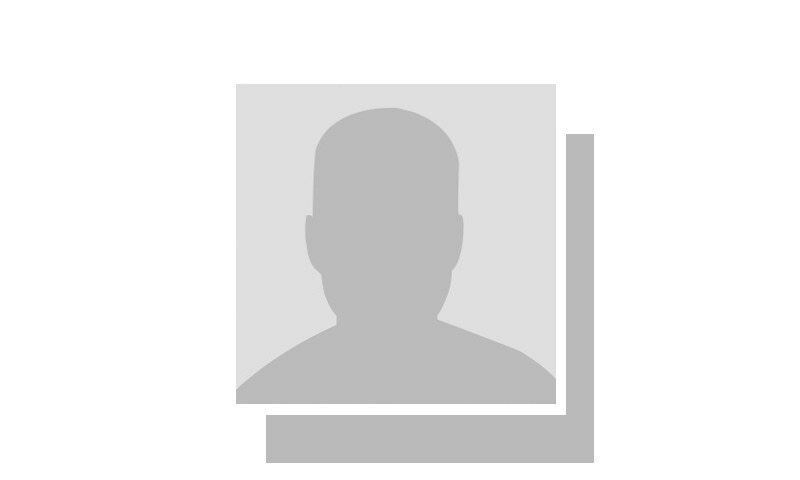 Al-Karaouine University in Fez, Morocco, is the oldest existing and functioning educational institution in the world, according to Unesco. It was founded by a Muslim woman, Fatima Al-Fihri, in 859 AD. That’s over 900 years before the United States even existed, let alone American universities, and even before the universities of Oxford and Cambridge. Interestingly, Pakistani women also value education. Research shows that when women participate in household decision-making, households tend to spend more on educating young girls than the average household.

There are countless studies conducted around the world that point to a direct link between women’s education, women in the workforce, and a country’s growth and development. How is Pakistan faring?

According to Our World in Data, women’s economic participation in Pakistan is lower than other countries with similar levels of GDP per capita, such as Bangladesh, and is not significantly different from countries with GDP per capita much higher. weaker, like Afghanistan.

Women’s participation in the labor force in Pakistan has always been low, hovering below 25%.

Why should women’s participation in the labor market matter? We give three main reasons, each important in its own right, and very difficult to ignore collectively.

First, the lack of women’s economic participation implies the loss of a source of much-needed income and productivity in the country. One estimate suggests that closing the gender gap in labor market participation could lead to a one-time 30% increase in Pakistan’s GDP.

Second, when both men and women earn, households are generally better equipped to deal with economic shocks, such as the recent Covid-19 pandemic and current global food and fuel shortages. With nearly half of the population estimated at risk of falling back into poverty, enabling women to contribute to household income should also be a priority for Pakistan. This will be all the more important as Pakistan faces future climate-related disasters, given that it is expected to be one of the 10 countries most affected by climate change.

Third, beyond the economic benefits, female employment has proven impacts on the development of women and their dependents, and ultimately for the country. Data shows that working women in Pakistan are more likely to have a say in household consumption decisions, such as how much money to spend on education, as well as their own health decisions , including the use of contraceptives. Given the current discussion of population control, this has significant political implications for Pakistan.

A deeper dive into Pakistan’s particular situation reveals a complex picture and an uncomfortable truth. In Pakistan, women’s labor force participation varies widely across income quartiles, ranging from 24% for the lowest income quartile to just 7% for women in the highest income quartile.

These women from poor households work mainly to increase their income. However, they engage in informal, often low-paid work, and may not be paid at the same rate as men. Our research suggests that multi-earner households report a significantly higher monthly income: an average of Rs 34,000 compared to the Rs 14,000 earned by single-earner families. However, multi-earner households where women also work (rather than just male family members) earn only Rs 5,000 more than single-earner families.

On the other hand, in interviews with 2,500 women enrolled in undergraduate studies at public arts colleges in Lahore, more than four-fifths expressed a desire to work after graduation. However, even among this educated sub-sample, women’s participation in the labor market is very low.

If women want to work, why don’t they work more? Research in Pakistan suggests that major barriers to women’s participation in the labor market include lack of access to finance and childcare, inadequate skills, discrimination in the labor market and lack of safe transportation options. Together, these factors contribute to the fact that many highly qualified women, like even doctors, find it difficult to balance their demanding professional commitments with household chores and commuting after dark.

However, in Pakistan, the uncomfortable truth is that social norms are the overriding constraint. Ultimately, husbands and fathers should encourage their wives and daughters to work and value their contribution, and women should use their education and contribute to both society and their homes.

Now is certainly the time to learn from Morocco, Turkey, Indonesia and Malaysia how they have advanced. The wise words of the Quaid, spoken at Aligarh in 1944, sum it up best: “…no nation can reach the pinnacle of glory if women are not on your side”.

Kulsum Ahmed is Director of Integrated Learning Means and Honorary Fellow of the Consortium for Development Policy Research.

Farah Said is Associate Director of Mahbub ul Haq Research Center and Assistant Professor of Economics at Lahore University of Management Sciences. This article is based on research funded by the International Growth Center.