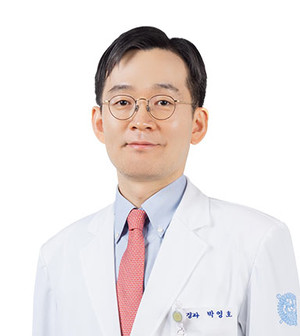 In general, patients with idiopathic normal pressure hydrocephalus (iNPH) do not have Parkinson’s disease.

Hydrocephalus is a somewhat unknown disease. The main symptoms include difficulty walking and urinating and a decline in memory. Hence, it is easily confused with Parkinson’s disease. However, these symptoms can be improved with surgical treatment, according to the hospital.

It is easily confused with Parkinson’s disease.

In normal pressure hydrocephalus (NPH), symptoms can be improved by removing excess buildup of cerebrospinal fluid that relieves pressure on the brain tissue. This is possible thanks to a simple procedure of extracting the fluid through a needle injected into the space between the lumbar region.

However, the effects of drainage cannot last long enough since cerebrospinal fluid is continually being produced inside the brain. So, if the symptoms are relieved after the procedure, NPH is treated with a bypass operation which drains the cerebrospinal fluid through the abdominal cavity.

In Parkinson’s disease drug therapy is the main treatment, but in NPH drug therapy does not have much effect.

“NPH is relatively common in the elderly. It is found in two out of every 100 people aged 70 or over, ”said Professor Park. “In the patient’s case, he was diagnosed with NPH but showed severe symptoms of REM sleep behavior disorder and slow movement. Traits of Parkinson’s disease have been discovered through PET screening. Therefore, a bypass operation was performed in addition to the prescription of Parkinson’s disease drugs.

Symptoms of NPH can be relieved with surgical treatment. However, when symptoms of memory loss, difficulty walking or urinating are detected in old age, a checkup is needed to find out if it is NPH, he added.

The research result was published in the July edition of the journal of the American Academy of Neurology, Neurology.