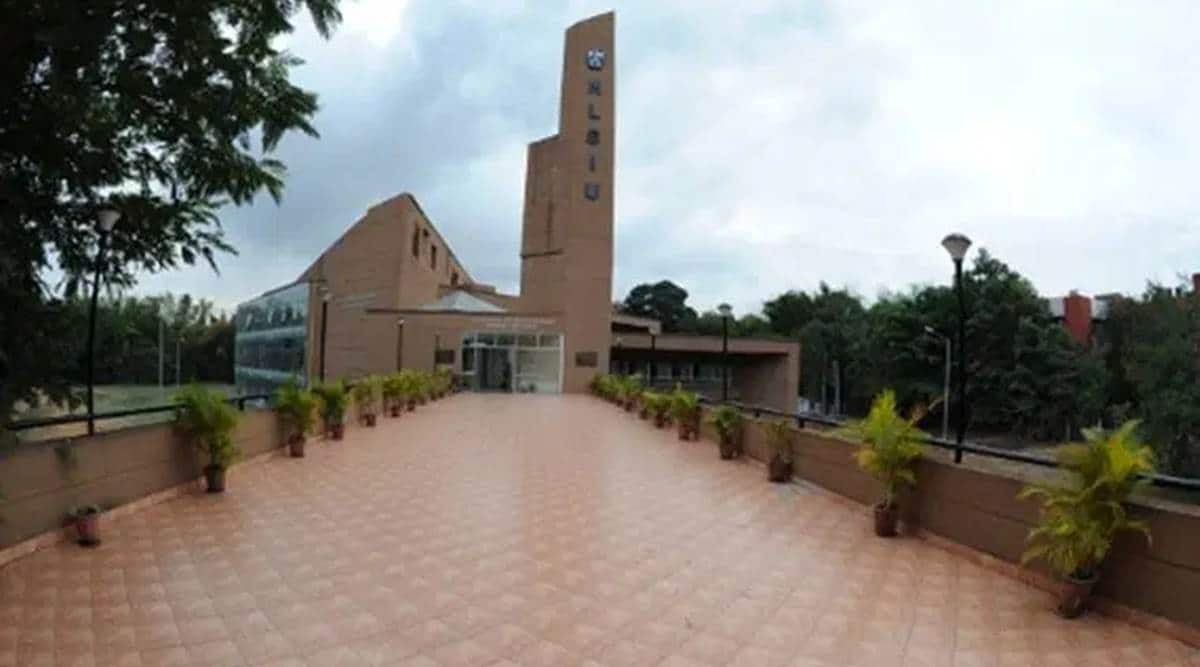 NLSIU is the best law school in India; here is the list of the top 10: NIRF Rankings 2022

NIRF 2022 classification: The National Law School of India University in Bengaluru retained the top spot in the National Institutional Ranking (NIRF) 2022. The ranking was announced by Union Education Minister Dharmendra Pradhan in a virtual address on Friday.

Meanwhile, the National Law University of New Delhi remained the second best institute in the ranking, while the third position was taken by Symbiosis Law School which significantly improved from its ninth place position last year. Nalsar University of Law, Hyderabad slipped one position from third last year to fourth this year.

Here are the top 10 law school in the country according to NIRF 2022:

Every year, the HRD ministry releases the NIRF list, rating educational institutions across the country based on their performance. The objective behind this ranking system is to encourage institutes to compete with each other and simultaneously work towards their growth. Moreover, these rankings also attract foreign students, providing a solid foundation for the “Study in India” program.