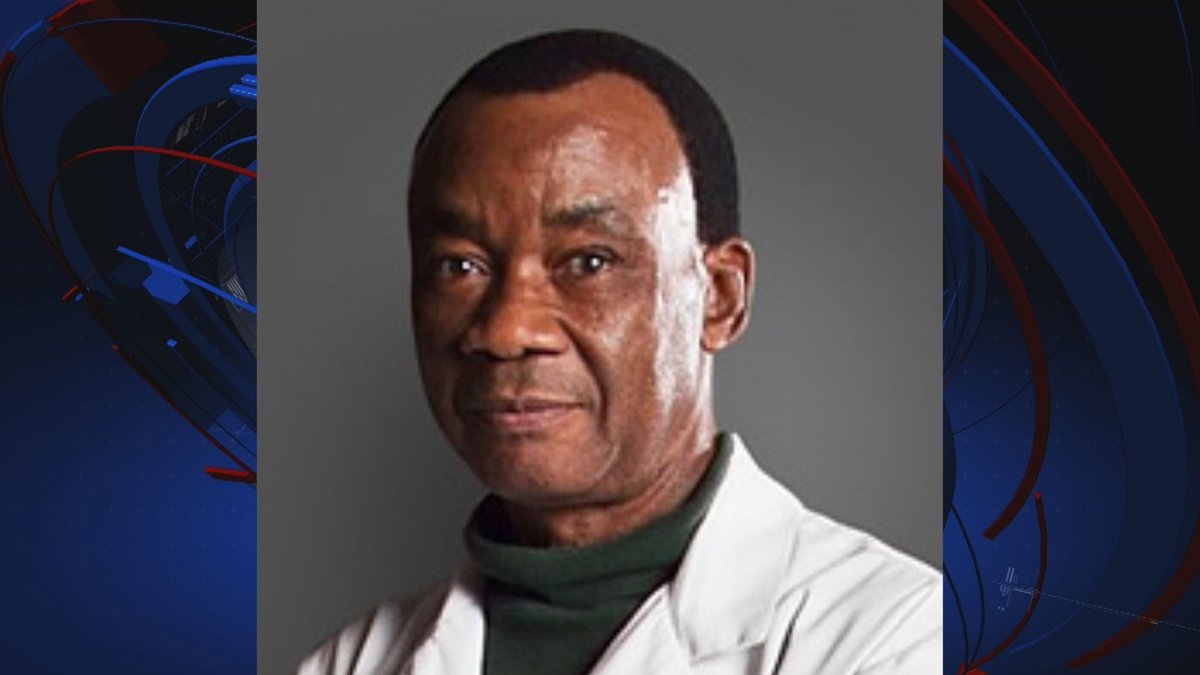 Florida A&M University’s School of Graduate Studies and Research held its Graduate Student Appreciation Week for the 2022 academic year earlier this week. It started with a few professional development workshops as well as an opportunity to meet the Acting Dean, Reginald K. Ellis, with a bowling event at Galimore lanes.

On Wednesday, the provost’s office announced a correction regarding the newly appointed permanent dean, Michael Abazinge. The university previously announced that its start date would be July 1. Now it will be April 1st.

The new Dean and Associate Provost is an FAMU alumnus. He graduated with the Class of 1981 and received several honors, including Associate Director of the Center for Coastal and Marine Ecosystems (CCME) of the National Oceanic and Atmospheric Administration (NOAA). He has also participated in the creation of several programs for several courses and graduate programs.

“I see myself as someone who has been in the trenches in higher education,” he said. “In this role, I want to work with students, advisors and deans to increase the number of graduate degrees awarded each year. What excites me is to participate in the training of our students to nurture our new workforce and our future leaders. »

“I am very pleased that we had a number of outstanding internal candidates. Dr. Abazinge’s remarkable achievements in scientific research, higher education, scholarship and administrative leadership made him ideally suited for this important role,” Edington said in a statement.

Some recent FAMU graduates are beginning to pursue new endeavors regarding their education by pursuing graduate studies.

FAMU alumnus Janay Shuler says FAMU pushed her to decide to go to graduate school and. She added that she is looking forward to the most from this new journey.

“Graduating from FAMU was a huge accomplishment and coming from a generation of Rattlers, I found I wanted to continue that legacy,” Shuler said. “Amazingly, as I have my class schedule and get closer to the first day of class, I’m not as nervous as I thought. I actually feel over prepared and very excited more than anything.

Graduate Appreciation Week ended with a Graduate Recruitment Fair held in the Grand Ballroom where most schools and colleges were represented. One initiative offered by the graduate school is the Graduate Feeders Scholars program which offers students interested in graduate studies the opportunity to have their tuition paid.

For more information about the School of Graduate Studies and Research, email [email protected]

Who is Yoon Suk-yeol, the next South Korean president?