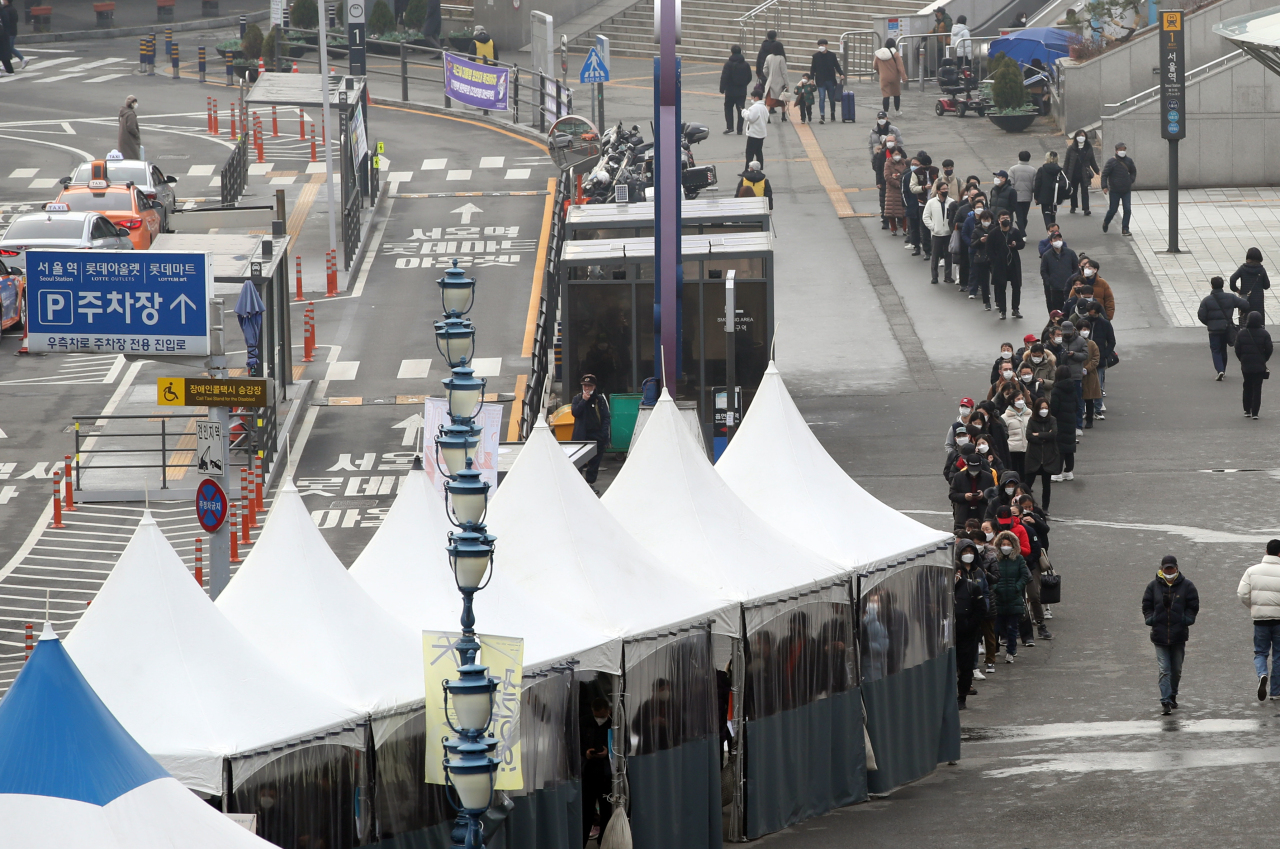 Seven in ten South Koreans believe the government’s “living with COVID-19” campaign has increased the risk of transmission of the virus, according to a poll released on Saturday.

The survey – commissioned by a research team led by Professor Yoo Myung-soon from Seoul National University‘s Graduate School of Public Health – found that 69% of those surveyed said they considered the risk. public linked to COVID-19 as having increased after the implementation of the regimen aimed at returning to normal life while treating the virus as a seasonal illness.

The alarming increase in recent cases and the emergence of the omicron variant in the country were not reflected in the survey conducted last month.

Almost half of those surveyed believe that the government has not prepared sufficient measures against an increased risk of transmission. Of these, 58.1% pointed to the lack of hospital beds and 29.8% said the number of medical workers to treat critical patients should be increased.

The survey was conducted among 912 adults from Nov. 22 to 29 and had a margin of error of plus or minus 3.25 percentage points, according to pollster Hankook Research. (Yonhap)