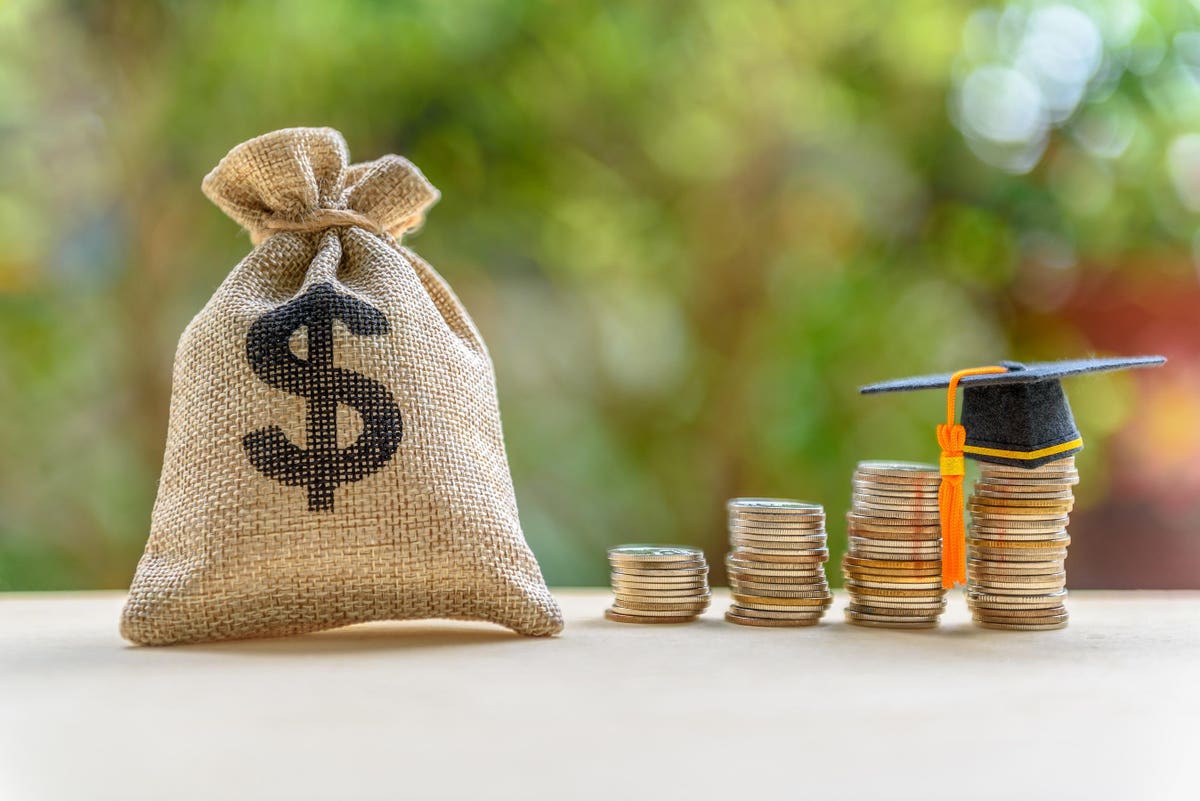 Discussions of student debt too often overlook the fact that loans are designed as an investment vehicle. Students borrow money to finance an education, which is supposed to confer economic benefits. Yet in official statistics on American wealth and debt, only the liabilities of the student debt equation appear. The asset side – debt-financed education – is usually absent.

In a new report for the Brookings Institution, economist Adam Looney improves student debt statistics to incorporate both liabilities and assets. Proponents often argue that student debt is concentrated among households with low or negative (on paper) net worth. Canceling student debt, the argument goes, would benefit poorer households. But as Looney notes, this amounts to “assessing a homeowner’s wealth by counting their mortgage balance, but not the value of their home.”

Looney estimates the value of household investments in education, that is, the increase in lifetime income attributable to the diplomas of their members. Before adding the value of education to household balance sheets, 53% of student debt is held by households in the bottom wealth quintile. Then, the share of student debt held by the poorest fifth falls to 8%. Households above median wealth owe the vast majority of student debt.

The reasons are intuitive. The most lucrative degrees – in medicine, dentistry, and law – tend to be the most expensive. A young doctor with a $200,000 medical school debt looks helpless on paper. But medicine is one of the highest-paying professions in the country, which means the new doctor’s lifetime earnings prospects could propel him into the top 1%. In contrast, someone who has never attended college has no debt and therefore appears wealthier than the doctor on paper. But his lifetime income could be an order of magnitude lower.

Looney’s analysis clearly shows that massive student debt cancellation is regressive. People who look poor on paper tend to have a lot of student debt because the asset they bought – education – is not properly accounted for in official statistics, while the ballast. With proper accounting, there is no reason to write off a large-scale loan as an economic equalizer.

But while the value of education is high on average, the returns to post-secondary education are also uneven. In a project for the Equal Opportunity Research Foundation, I calculated the net financial value of 30,000 bachelor’s degrees and found that 28% of them had no positive expected return . While a bachelor pays off on average, some students drop out before completion or choose a low-paying major, which means their education may not give them the economic benefits they hoped for.

These examples of investments in education not justifying their costs are the source of most student loan difficulties. Payment defaults, for example, are concentrated among college dropouts. Borrowers in low-paying fields of study experience higher rates of delinquency. Rather than broad debt forgiveness, reforms to the federal student loan program should be pursued with this subset of cases in mind.

To that end, policymakers should help troubled borrowers by removing punitive fees associated with student loan delinquency and making it easier for borrowers to exit default. More importantly, Congress should ensure that taxpayers stop funding educational investments that are too risky and too unrewarding. New student loans should be capped and financial penalties imposed on schools where too many borrowers default on their loans. (You can find more details in my Conservative Student Loan Relief Plan.)

Student loans appear on household balance sheets as a liability, but they exist to finance an asset that does not usually appear in official statistics. This paints too bleak a picture of the financial situation of student borrowers. But at the same time, education is a risky asset that often does not pay off. While mass loan cancellation is not the answer, significant changes to federal student loans are needed.