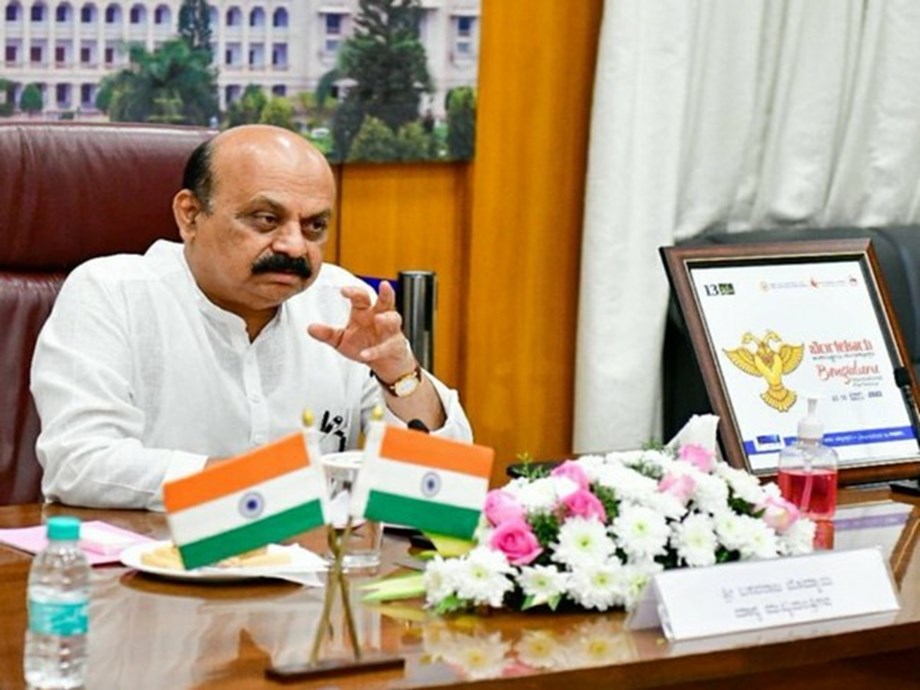 The Karnataka government is formulating a new research and development (R&D) policy to be announced within a month, Chief Minister Basavaraj Bommai said on Monday. The Chief Minister was speaking after the inauguration of a robotics and artificial intelligence laboratory and the publication of Dr H Narasimhaiah’s autobiography (English translated edition) ‘Path of Struggle’ as part of the 102nd anniversary of the birth of the famous academician and winner of the Padmabhushan Prize, Dr. H Narasimhaiah at the National College .

“The proposed policy would identify and nudge research and innovations happening at the garage level in large institutions. Even individuals with innovative ideas and a passion for research would be encouraged. national educational institutions,” Bommai said while providing support to the National College in its science and research efforts. He urged students to ask questions as it would help develop logical thinking.

“Children have the right to ask questions, their curiosity is the trigger for research,” he said. Talking about the new education policy, the Chief Minister said that the education system is undergoing comprehensive changes due to its implementation.

“The National Institution of Education implements the new education policy. It makes comprehensive changes to the education system. The NEP encourages experimentation and gives importance to science. The state government puts setting up Atal labs in every school at a cost of Rs 50,000,000. This would give a big boost to research,” Bommai said. Recalling the service and dedication of the late Narasimhaiah, Bommai said, “Narasimhaiah worked for building a modern India while maintaining the ancient values ​​of the country. He was known for his scientific temperament and his campaign against superstition. Narasimhaiah has built a great educational institution and those who study here are very lucky.”

Rose Okwechime: a woman who founded and sustained a 3-decade-old Nigerian bank