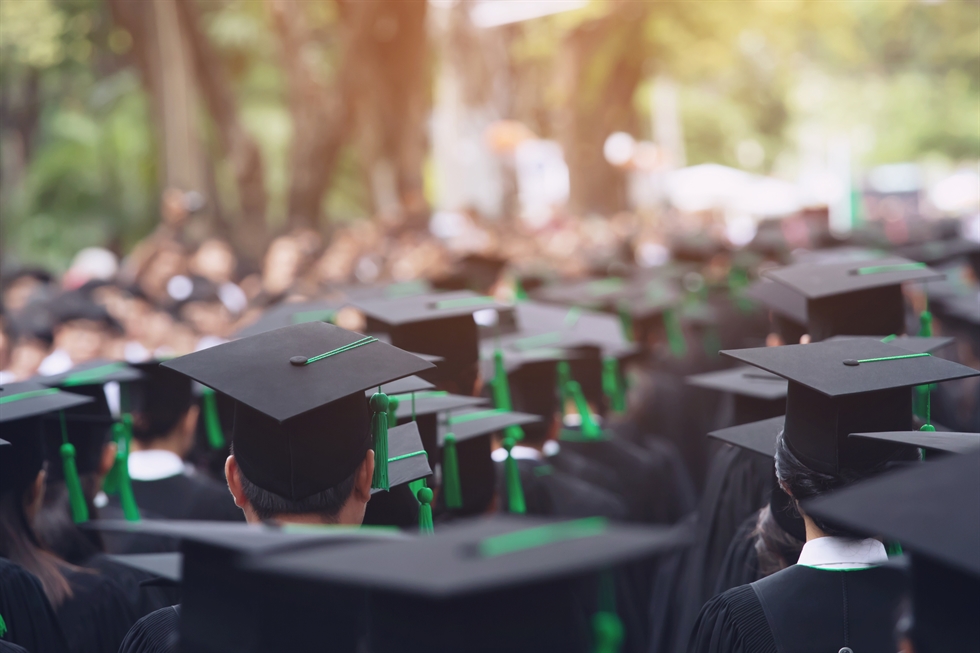 Korea is one of the lowest ranked countries among members of the Organization for Economic Co-operation and Development (OECD) in terms of the employment rate of university graduates, mainly due to a serious mismatch between their specialties and available jobs.

According to the Korea Economic Research Institute (KERI), on Thursday, the employment rate of Korea’s university graduates, aged 25 to 34, stood at 75.2% in 2020, ranking 31st out of 37 OECD countries.

The institute attributed the low employment rate of university students to a serious mismatch between their specializations and job vacancies, citing that this rate was 50% in 2015, ranking first among OECD countries at the time.

Statistics Korea released a similar survey this year that showed the top job mismatch rate was 52.3 percent, meaning more than half of college graduates were getting jobs unrelated to their specializations.

KERI said the limit on student quotas at universities caused such a lag.

“Stanford’s computer science department has increased its student quota from 141 in 2008 to 745 in 2020, while the same department at Seoul National University, which has long only accepted 55 students, has increased its capacity to 70 last year, “said a KERI official. noted. “Universities here should relax these limits to provide the industries needed manpower at the right time.”

A shortage of jobs for the highly educated was cited as another reason for the low employment rate.

The number of university graduates grew an average of 3% per year from 2013 to last year, but job vacancies for them only increased by 1.3%, according to KERI.

The institute also raised concerns about job cuts in existing industries such as manufacturing, due to rapid changes in industrial structure in recent years.

Along with the development of technology, the country’s employment incentive coefficient – the number of newly employed people per 1 billion won sale – of an industry as a whole increased from 138,000 in 2010 to 101,000 in 2019, while the figure in the manufacturing industry rose from 78,600 to 62,500 during the same period.

“Young people in this country are very well educated, but the distribution of the workforce has been inefficient,” said Choo Gwang-ho, head of economic policies at KERI. “The barrier to the labor market should be lowered by lowering the limit on student quotas in universities and by strengthening the competitive advantage of a university education. “