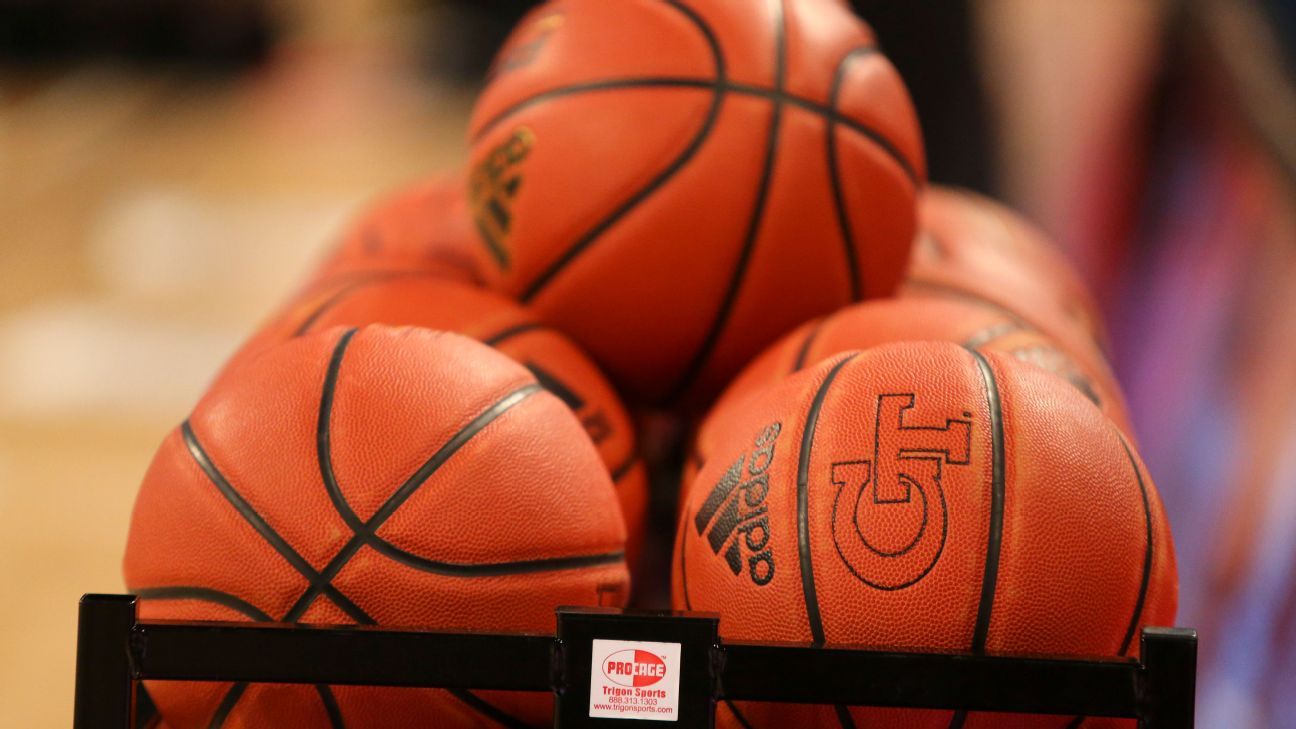 Butts, 39, said she was diagnosed last month. She intends to continue training as much as possible while she is treated.

“It was not an easy discovery,” Butts said in a statement released by the school. “I never thought I would be sitting here facing this disease. But I have full confidence in my doctors, in my faith, in who I am and who I have been taught to be, that is- ie a fighter.

“I want and hope to be an example and an inspiration to others who might be going through the same thing.”

When Butts will be unable to be with the team due to his treatments, women’s basketball chief of staff Mickie DeMoss will step in as an assistant coach.

Georgia Tech (6-2) beat No.21 Georgia 55-54 last weekend and is preparing to host No.3 from Connecticut on Thursday night.

Last season, the Yellow Jackets reached the Sweet 16 in the NCAA tournament for just the second time in school history.

â€œWe were all shocked at Tasha’s diagnosis, but the good news is that she is in a fantastic city with extremely qualified doctors to treat her,â€ said head coach Nell Fortner. “Tasha is a strong woman who is determined to overcome this diagnosis, and we will be with her every step of the way.”

A former WNBA player, Butts joined the Georgia Tech coaching team in 2019 after Fortner was hired as head coach. She had previously spent eight years as an assistant at LSU.

She was promoted to associate head coach after last season.

Hailing from Milledgeville, Ga., Butts played college in Tennessee. She was on teams that went 124-17 from 2000 to 2004 and reached the Sweet 16 in all four seasons, including consecutive appearances in the National Championship game in her junior and senior seasons.

Butts spent a season with the Minnesota Lynx in the WNBA and also played internationally. She entered training as an assistant at Duquesne in 2007, spent three years at UCLA, and moved to LSU in 2011.

“As I am still dealing with this life changing diagnosis and learning to manage it on a day-to-day basis, I have full confidence in my team of doctors with the treatment plan they have come up with and that I have already started, â€Butts mentioned. “The tremendous support I have received from my family, close friends and the Georgia Tech family has made the past few weeks a little more bearable and easier.”

She encouraged all women to take regular exams.

â€œThrough my process, I learned that early detection is the best possible approach,â€ said Butts. “Early detection can give someone peace of mind during such an overwhelming event.”

The Georgia Tech community helped her cope with this astonishing diagnosis, Butts said.

â€œThe # 1 priority for me right now is to take care of myself through treatment and surround myself with people who will take care of me to the same degree,â€ she said. “I have an incredible support system at Georgia Tech for which I am grateful. During treatment, I will always be here at Georgia Tech and fully support our program as I can be.”