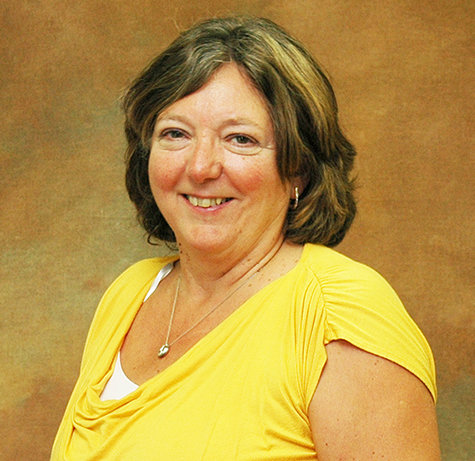 VERONA — The Madison-Oneida BOCES Board of Education welcomes back four of its members who were recently re-elected for another three-year term.

Board members each represent one of the nine districts that make up MOBOCES, and each district’s school board appoints a member of the community as its representative on the MOBOCES board.

The nine school boards vote on nominees in April, for terms beginning July 1.

This year’s nominees and the districts they represent were:

-Suzanne Carvelli, from Rome, three-year term ending in 2025; and

-Michelle Jacobsen, of Hamilton, who will serve an unexpired term on the board that ends in 2024.

Sherwood has been with BOE since 2014. She is a retired MOBOCES teacher and an equally dedicated mother, grandmother and wife to her community and church family, BOCES announced. As well as serving on the MOBOCES Board, she has served on the Camden Planning Council and the Camden Wesleyan Church Board, where she is also part of their worship team.

Jacobsen has been on the BOE since 2021, when she was appointed to serve an unexpired term until the board’s annual vote. She works in fundraising for Colgate University and also sits on the Hamilton Central School District School Board.

She and her husband have two children who attend schools in Hamilton.

Costello has been with the BOE since 1988, having served as president and vice-president for several terms and having held several committee chairs. He is a retired optometrist who also spent 30 years on the school board of the Oneida City School District. He is a strong advocate for government efficiency and shared services, and is involved in numerous civic organizations, the BOCES announcement added.

Carvelli has been with the BOE since 2012, having served as chairman and vice-chairman. She is retired from the Defense Financial and Accounting Services (DFAS) and previously served six years on the School Board of the City of Rome School District, including two years as president. According to the BOCES announcement, she is passionate about improving educational opportunities for students of all ages.