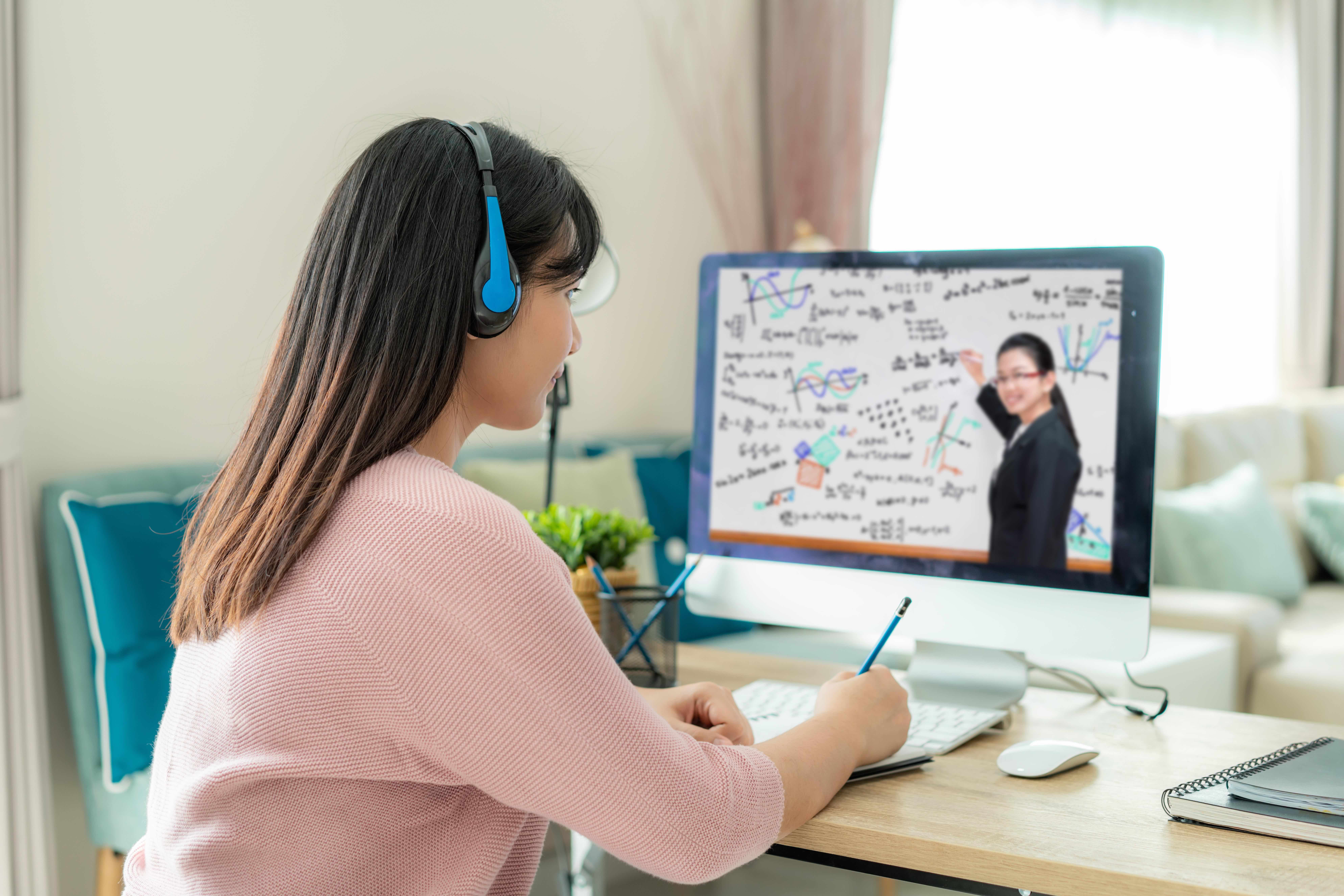 As part of the latest fundraiser, Byju’s awarded 12,750 Compulsory Convertible Cumulative Preference Shares (CCCPS) at an issue price of Rs 2,85,071.62 each to increase the aforementioned amount.

The round also made Byju the most valued startup in India, ahead of Paytm which was valued at $ 16 billion after its last fundraiser in late 2019.

By April, Byju’s had raised $ 1 billion from Baron Funds, B Capital Group and XN Exponent Holding, as well as existing investors.

With the growing demand for e-learning amid the ongoing COVID-19 crisis, Byju’s is looking to grow inorganically and enter new segments of test preparation and development.

In April, Byju’s announced the acquisition of Aakash Educational Services Ltd (AESL) with the aim of strengthening its presence in the test preparation segment. The acquisition was worth nearly $ 1 billion, making it one of the biggest deals in the edtech space.