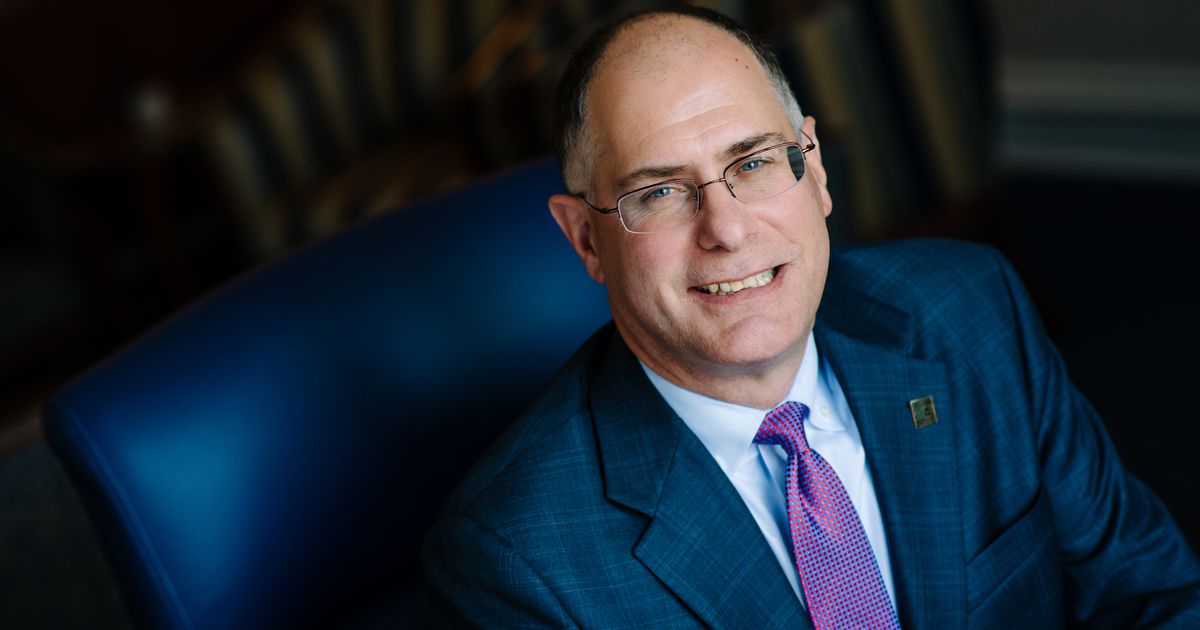 Cuts, changes needed for the future

The school must have long-term stability and be able to meet future workforce needs, said Chris Kershner, president and CEO of the Dayton Area Chamber of Commerce.

â€œMaking the right decision is not always easy; it’s about charting the course towards a long-term vision that positions an organization well for today and for the future, â€said Kershner.

What could be cut?

The university has not said how much money it intends to save with these changes. No decision regarding the cuts has been made.

Spina previously said in a message to campus that changes to the following would be considered, along with other ideas once the community and campus leaders are consulted:

The school will be reviewing all programs, but especially graduate programs, Spina said in her interview last week. The number of students enrolled alone will not determine the likelihood of a program being dropped.

The University of Dayton campus.

Spina said the university might also want to have smaller entry classes, not larger ones, and needs to consider how their housing programs support students and build community.

â€œYou think about our university and the value of personal relationships and being able to surround yourself with the university,â€ Spina said. “I think if we got bigger we would lose some of the special character of DU.”

UD also has a program that works with what students’ experiences with the community would be from year to year, and considers how they can support it through their accommodation.

Implementation of any changes would begin in the FY2023 budget.

The university plans to have a committee on sustainable institutional transformation, made up of administrators, faculty and administrators, to take a planning initiative to examine the long-term sustainability of the DU.

Spina has previously said this overhaul will have little or no impact on students and their families. Although it hasn’t done the final student tally, the university is forecasting a record enrollment of around 12,000 students this year, up about 3% from last fall.

To exploreJudge in Takoda Collins Death Case: “What you did was sheer evil … you deserve no mercy from this tribunal”

What about community investments?

Investments the university has made in some Dayton landmarks will continue, Spina said.

UD and the Entrepreneurs Center have teamed up to create The Hub at the Dayton Arcade, a nearly 100,000 square foot, $ 10 million college and community engagement project with a 10-year lease.

The Hub has already proven to be worth it for students, Spina said, and they get experience and internships just by working with people downtown.

â€œThere is already a lot of evidence of those from some companies that are now in The Hub, they engage with our students, they hire them as interns to do marketing plans and develop business plans,â€ Spina said. .

OnMain is a joint venture between Premier Health and the University of Dayton, to redevelop the former 37-acre fairground site. Premier Health and UD have already spent at least $ 12.5 million to acquire the property, prepare the site for development and create the vision for the onMain district.

The site was purchased with 200 years in mind, Spina said.

He said UD needs to make sure they support Dayton because it’s an anchor institution.

â€œWe want the city to continue to prosper and grow,â€ said Spina.

Spina believes that many other universities are reviewing their registrations and considering their future. Some are just more transparent about the process.

â€œWe decided to talk about it fairly publicly because we don’t want people to be surprised if we shut down Program X or stop doing Y,â€ Spina said.

The professors said they appreciated the transparency.

Leslie H. Picca, Roesch Chair in Social Sciences and Professor of Sociology, said senior management was open about the process and created multiple opportunities for discussion.

â€œMy hope and expectations are that the CSIT will continue to consult widely, authentically and frequently with the UD community as key decisions are made,â€ Picca said.

Joseph M. Valenzano, chairman of the Department of Communication, said he preferred to see this as an opportunity for the university to shape its own future.

â€œBy proactively addressing the challenges now, we can chart our own course for the future while protecting the students, employees, mission and legacy of the university,â€ said Valenzano.