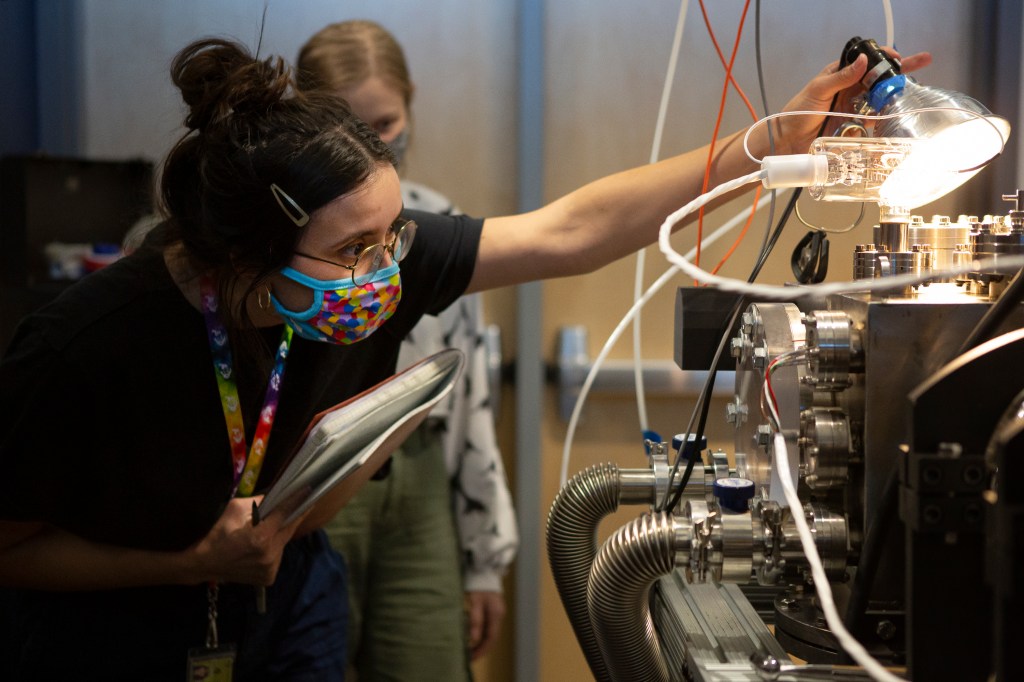 The University of Colorado Boulder is investing in aerospace and national defense research with a $ 2 million donation to the Center for National Security Initiatives of the Anschutz Foundation.

The campus has already hired a new research associate through the donation and plans to hire an additional four or five researchers over the next two years, center director Iain Boyd said.

If the new researchers are experts in areas where CU Boulder is already strong, Boyd said, they can add ability and a new perspective.

The funding will also allow the center to expand into research areas where CU Boulder is not as strong, such as cybersecurity, Boyd said.

“The Anschutz Foundation was very clear from the start that they did not want to spend a lot of money on the university for professors to publish more articles, and absolutely right, because there are a lot of agencies federals who do, “Boyd said. “I think the Anschutz Foundation is more interested in the health and prosperity of the aerospace defense industry in Colorado. “

Senior Research Associate Daniil Andrienko, the first researcher to be hired through the donation, started working in August.

Andrienko is looking for computer simulations of extreme environments, such as the presence of extreme speeds, temperatures, and energies, that can impact everything from astronauts returning to Earth to lasers used in materials processing.

“Experimental observation of these effects is usually expensive, if possible,” Andrienko said in an email. “And that’s when we have to rely on computer models.”

Andrienko came to CU Boulder because of his research and connections with government agencies and businesses, as well as being drawn to the city itself.

Aerospace is one of the many goals of the Center of National Security Initiative, he said.

“National security happens not only in space but also here on the ground,” he said. “Artificial intelligence, quantum technologies and even weather forecasting are all subjects of great interest to us. “