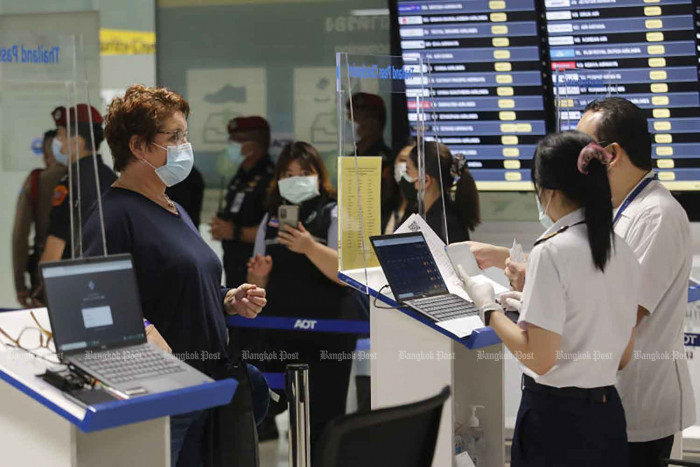 The government has announced that it will fix the Thailand Pass system after problems after its launch last Monday when the country reopened to foreign visitors.

The move comes after some tourists complained about delays in receiving QR codes, or in some cases not receiving them at all, after their travel requests were approved.

A government spokesperson said on Sunday that Prime Minister Prayut Chan-o-cha had been made aware of the problem and asked state agencies to fix the new online system.

Those wishing to visit the kingdom should visit tp.consular.go.th.

Immediate approval was one of the platform’s features for applicants whose vaccination certificates can be verified online by QR code.

Once approved, travelers can download the Thailand Pass QR code which allows them to prove their eligibility to airline screening and screening officers. They must also present negative Covid-19 test results no later than 72 hours before travel.

An MP for Pheu Thai said he had received complaints from overseas Thais who signed up for the Thailand Pass that the system was slow.

Some said they booked their flight a year in advance to return to Thailand, but while they were about to catch the plane, their request was still not approved.

On C of O, Lady Bears and Josh Hawley