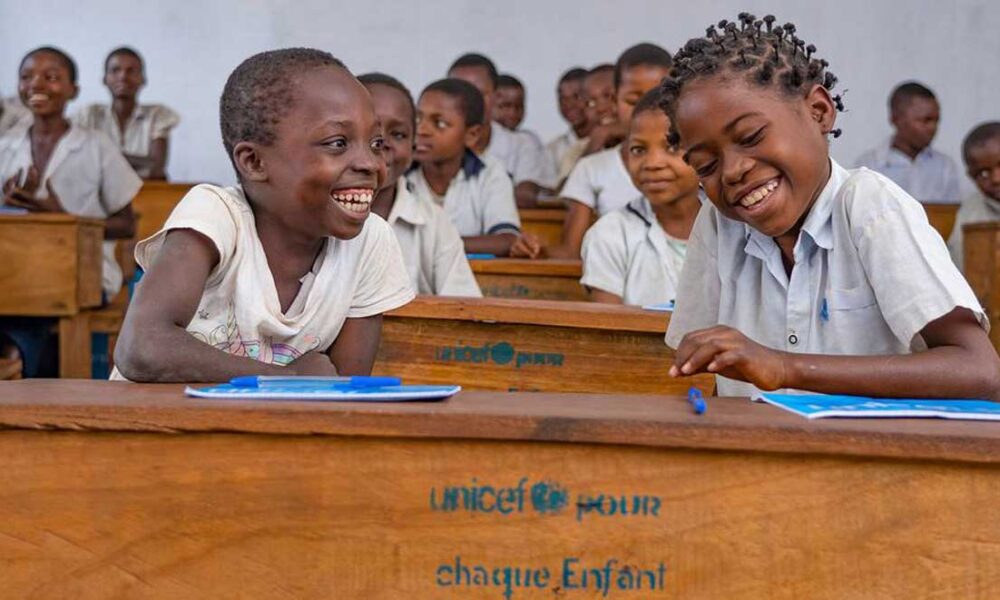 Climate change is a proven fact and it is an existential threat that affects almost every corner of our planet, from the poles to the tropics and from the mountains to the oceans. The world is currently facing the worst effects of climate change, and people and nature around the world are already feeling its most severe effects, namely extreme changes in weather patterns and increasingly frequent events, rising sea ​​level, the burning of forests, the reduction of water reserves, the extinction of species and the disappearance of coral reefs, etc. Climate change can have disastrous consequences by endangering the survival of terrestrial flora and fauna, including human beings. global development process.

After the Cold War, non-traditional security challenges became a significant issue, and today’s world is facing issues related to climate change and experiencing its negative effects. Climate change is a collective responsibility being the inhabitants of planet earth therefore, scientists and different meteorological organizations have started a political consensus on the need for actions and cooperation to manage climate change as a new threat to the international community. .

NOTnon-traditional security A challenge like climate change is caused by human-induced disturbances in the fragile balance of nature, with disastrous consequences for states and societies and they are often very difficult to reverse or repair. With the climate change reports, it has become evident that carbon emissions and the intensity of change are increasing day by day.

Moreover, the burning of fossil fuels such as coal, oil and gas is also one of the main drivers of climate change. It has led to an increase in the concentration of greenhouse gases in the atmosphere. Other activities like clearing land for agriculture cause our planet’s average temperature to rise. Such a human-induced increase in the greenhouse effect due to current greenhouse gas emissions has the potential to warm the earth to levels never seen before. This can lead us to climate change which can have unpredictable far-reaching environmental, social and economic consequences all over the world..

The emergence of climate change and its global impacts:

Climate change emerges as the greatest non-traditional threat to global security and it may have physical impacts that could strike at the very heart of the security agenda: such as disease and famine, floods that can lead to migration, droughts and crop failures. This also leads to an intensification competition for resources in areas around the world where they are already depleted. Vulnerable people are most at risk disproportionate challenges including extreme events, effects on health, food security, water security and cultural identity because they have very few resources to deal with climate change and that is why poor groups and marginalized call for immediate climate action. Representatives of small island states like Papua Ni Guinea say their people face dangers from climate change no less severe than those faced by nations and peoples threatened by weapons and bombs. The French regard climate change as the number one threat to all of humanity. UN Security General Ban Ki-Moon said that due to climate change, scarce resources such as energy, water and arable land could lead to outright conflict around the world. Climate change is also seen as an instability threat multiplier in some of the world’s most unstable regions.

Moreover, the sea ​​level rise from climate change have also threatened coastal communities and ecosystems and we expect the magnitude of extreme sea level events to intensify further in the coming decades.

Climate change has also caused substantial and irreversible damage to marine terrestrial, freshwater, wetland and ocean ecosystems. Change ecosystems have their impacts on the geographical planes of many plant and animal species affecting their life cycle events such as migration and reproduction. The existence of climate refugees due to mass migration is a reality that has yet to be recognized by the The United Nations and it is estimated that their number could reach one billion by 2050. This increase in weather and climate extremes has led to inevitable impacts, as natural and human systems are pushed beyond their capacity to adapt. It is very difficult to predict the exact impacts of climate change, but it is clear that the climate we are used to is no longer a reliable guide to what to expect in the near future.

The Intergovernmental Panel on Climate Change (IPCC) assesses human impacts on the climate and highlights the need for climate solutions consistent with the principles of climate justice. Significant progress has been made in the science and policy needed to support a transition to climate resistant. The latest IPCC reports see the value of various forms of knowledge such as scientific, indigenous and local knowledge in building climate resilience.

Climate resilience is facilitated through international cooperation and by governments at all levels working with civil society, scientific and educational institutions, the media, businesses and investors and developing partnerships with marginalized groups in society such as as youth, women, local communities, indigenous peoples and ethnic minorities. The focus is on effective planning and management related to climate change in least developed countries, with a focus on women, youth, and local and marginalized communities.

Perception of climate change as a global emergency:

According World Economic Forum Global Risks Report 2021, the failure to mitigate and adapt to climate change is the most significant risk facing communities around the world. Moreover, according to the WHO, there is a threat that 250,000 additional deaths will be recorded between the years 2030-2050 due to climate change. The effects are already visible and will be catastrophic if we don’t act now.

By mastering the harsh consequences of climate change, the international community has recognized global warming as a global emergency now and elsewhere, the countries of the Paris Climate Agreement have made a commitment to reduce or limit global warming, because it is impossible to reverse it now. Global agreements and treaties such as the Conference of Parties and the Montreal Protocol also work on a common framework to act against climate change.

Need for a renewable energy revolution:

Tackling climate change requires advanced research, political will, investment, archaic infrastructure and impractical policies in all institutions involved. Governments are encouraged to promote more ambitious climate policies, support the shift to renewable energy sources, and work with cities, businesses and communities to create a a net zero and climate resilient future so that the overall impact of climate change can be reduced to some extent.

Moreover, governments should also look for improved and early forecasts as this would help better preparedness for climate change with high quality weather system data. [1]Actions needed to mitigate the effects of climate change in the future include increased investment in renewable energies, favoring energetic efficiencyswitch to a low carbon economyenergy efficiency, the electrification of industrial processes and the establishment of an efficient transport system.

The fight against climate change is a strategic priority because it is the main challenge for the future of life on the planet. Many initiatives and conferences have been adapted to address the non-traditional security issue of climate change, but the problem seems to be spiraling out of control. It is assumed that the dangerous effects of climate change worsen every year if we fail to curb climate change leading to the destabilization of our planet Earth.

Want to find the best colleges in the best countries? Here is your list | Best Colleges