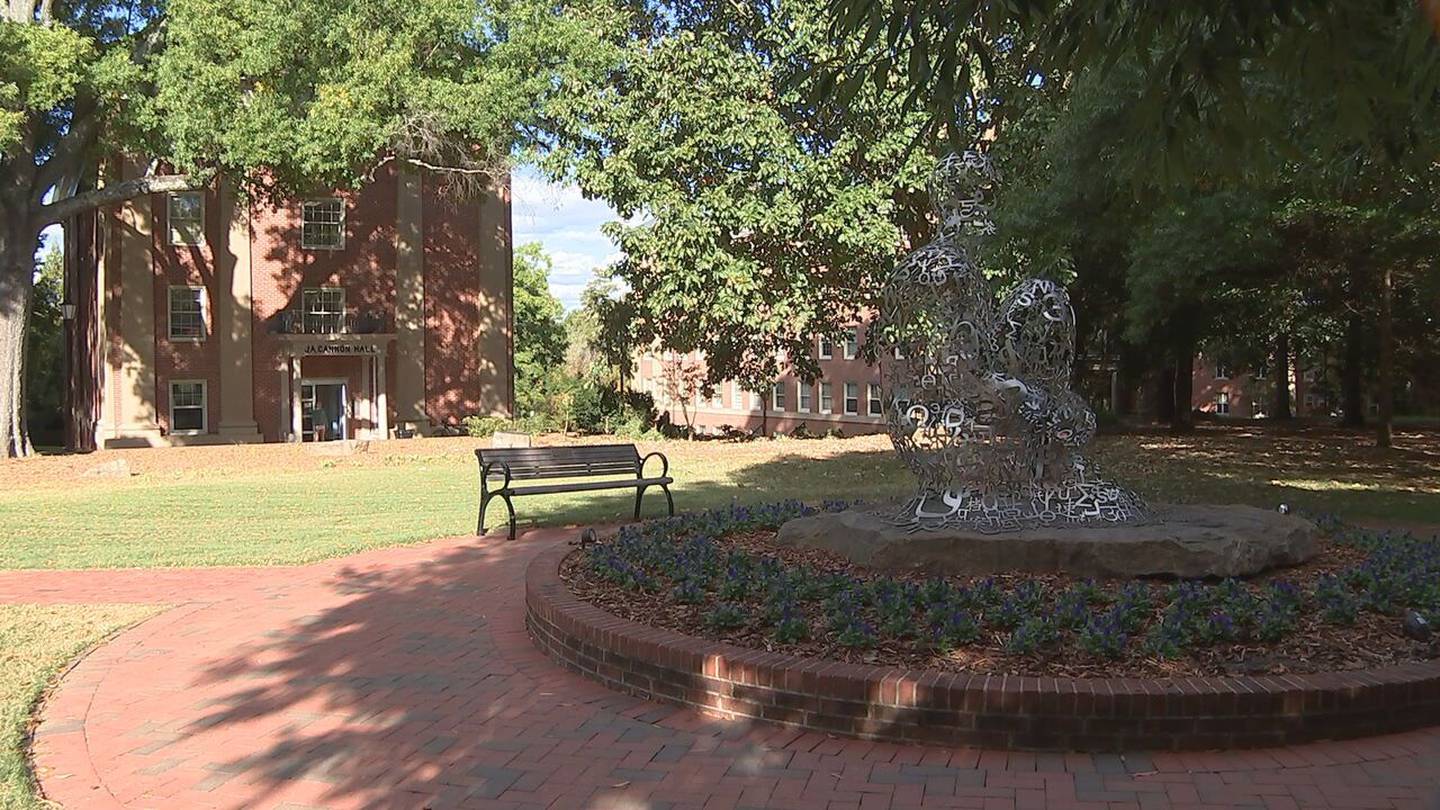 DAVIDSON, North Carolina — A federal judge in Texas has struck down the Biden administration’s student loan forgiveness program, leaving many Americans uncertain about what to do next.

The Department of Justice is appealing the decision and while the legal challenge unfolds, Davidson College is making education more accessible to students.

The school meets 100% of calculated financial need, leaving graduates with little to no student debt.

“We understand that college is expensive,” said Chad Spencer, director of financial aid at Davidson College. “And making it affordable provides better access to college for students who otherwise might not be able to afford to attend.”

Spencer said all students graduate without having to worry about heavy student debt.

The school’s financial aid department expects families to pay what they can afford after federal and state subsidies.

The rest is funded by Davidson scholarships, grants, and student jobs.

“While a Davidson education is not necessarily free, Davidson strives to make it more affordable by asking families to contribute only according to their calculated ability to pay,” Spencer said.

More and more students have become interested in Davidson since the program launched in 2007.

Italy Ramos, a student at Davidson College, wants to work in the medical field and is prepared for it to be an expensive trip.

Ramos expects to graduate debt-free from the private college in 2025.

>>Watch Channel 9′s LIVE STREAM wherever you are, on this link

“It was nice to be able to come to school and not have to worry once I graduate here I’m going to have to have thousands of dollars in loans.”

Ramos said the Davidson Trust is a game-changer for his future.

“I probably couldn’t have gone to college,” Ramo said. “There may have been other institutions that had offered a generous loan package, but not as generous as Davidson.”

Ramos is grateful for the opportunity to achieve her goal of getting into medical school.

“Private education is accessible and may be an option for you,” Ramos said.

VIDEO: Student Loan Forgiveness: What You Need to Know

Student loan forgiveness: what you need to know Up to $20,000 in debt forgiveness was available for those who qualify. (DTM)