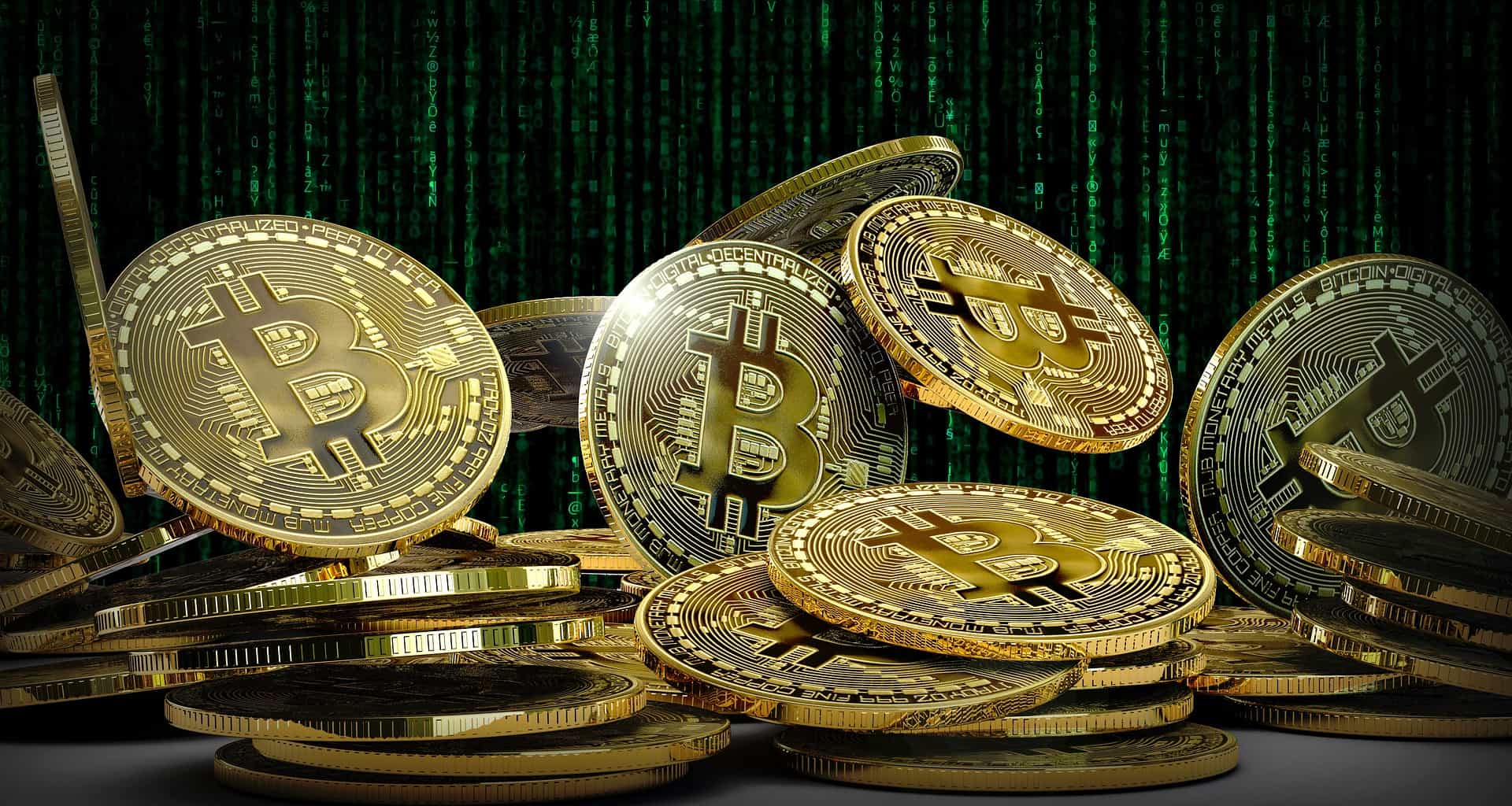 Bitcoin continued its descent this morning Asia Time and is currently trading around US $ 57,050 according to data from CoinGecko. The largest cryptocurrency by market value saw a brief increase on Monday, breaking through the US $ 59,000 mark, but the rally was not sustained. Ethereum is also trading lower at US $ 4,169, down 15% from its all-time Nov 10 high of US $ 4,878. But despite recent price corrections in the crypto market, crypto investment products registered entries last week, according to data from digital asset manager CoinShares.