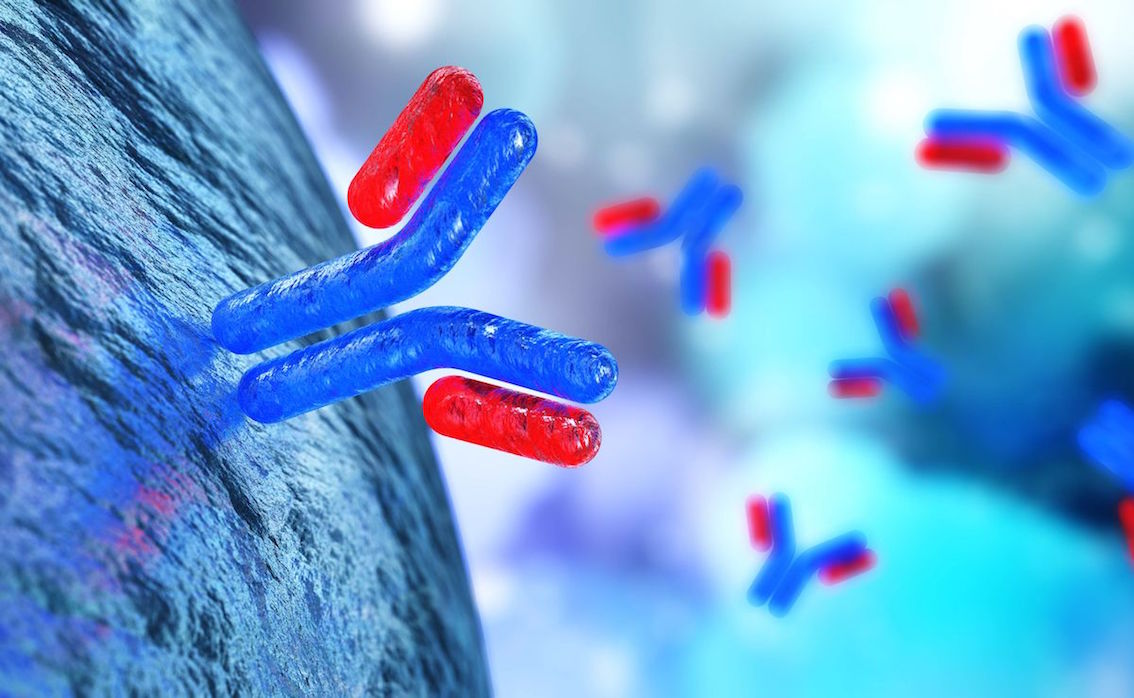 An important class of antibodies, which have been isolated from recovered dengue fever patients, have also been shown to possess the ability to neutralize Zika virus with different efficiency.

A research team from the Department of Biological Sciences and Duke-NUS Medical School, National University of Singapore, has shown that the same antibody can neutralize both Zika virus and Dengue virus in two distinct ways. This work involved collaboration with Professor Ganesh Srinivasan who is now at Pennsylvania State University.

The researchers used a combination of electronic cryomicroscopy (cryo-EM) and hydrogen / deuterium exchange mass spectrometry (HDXMS) to visualize and capture these morphological changes when the Zika and DENV2 viral particles were bound by the antibody.

In addition, the team found that the antibody exhibited a preference for binding to its epitopic sites on DENV2 surfaces.

The ability of an antibody to induce large-scale viral structural changes has not been widely studied, and the team seeks to further investigate the impact of viral particle distortion on the efficiency of virus neutralization by antibodies.