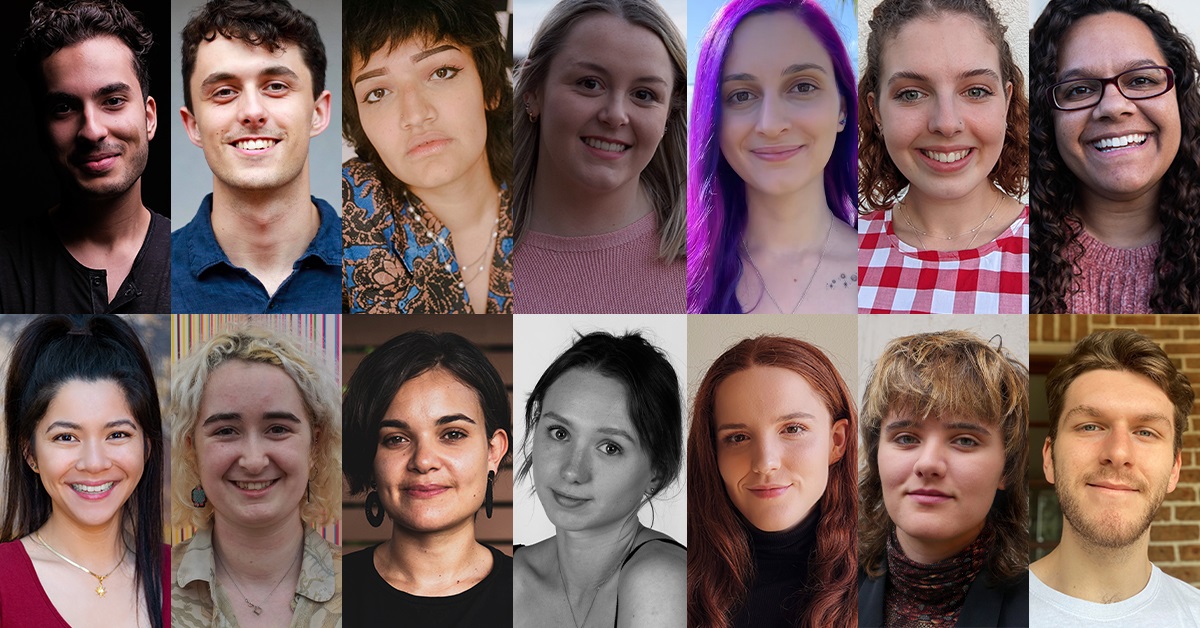 Designed to create tangible employment paths for graduates of the Bachelor of Arts Screen: Production, the program consists of a 13-week paid internship with participating host organizations, during which participants have the opportunity to be involved. in a variety of roles including development, production, marketing and programming.

AFTRS CEO Nell Greenwood said he paid tribute to the partners in the program for helping to facilitate the expansion of the initiative.

â€œThanks to the commitment and generosity of our partners, AFTRS has been able to significantly expand its graduate program this year in terms of the number and range of internships,â€ she said.

â€œInternships are essential for providing real-world experience, developing professional networks and creating strong pipelines for Australian talent, and this program provides vital opportunities for some of our most talented graduate students to work at top companies in the world. production, to hone their professional skills and creativity.