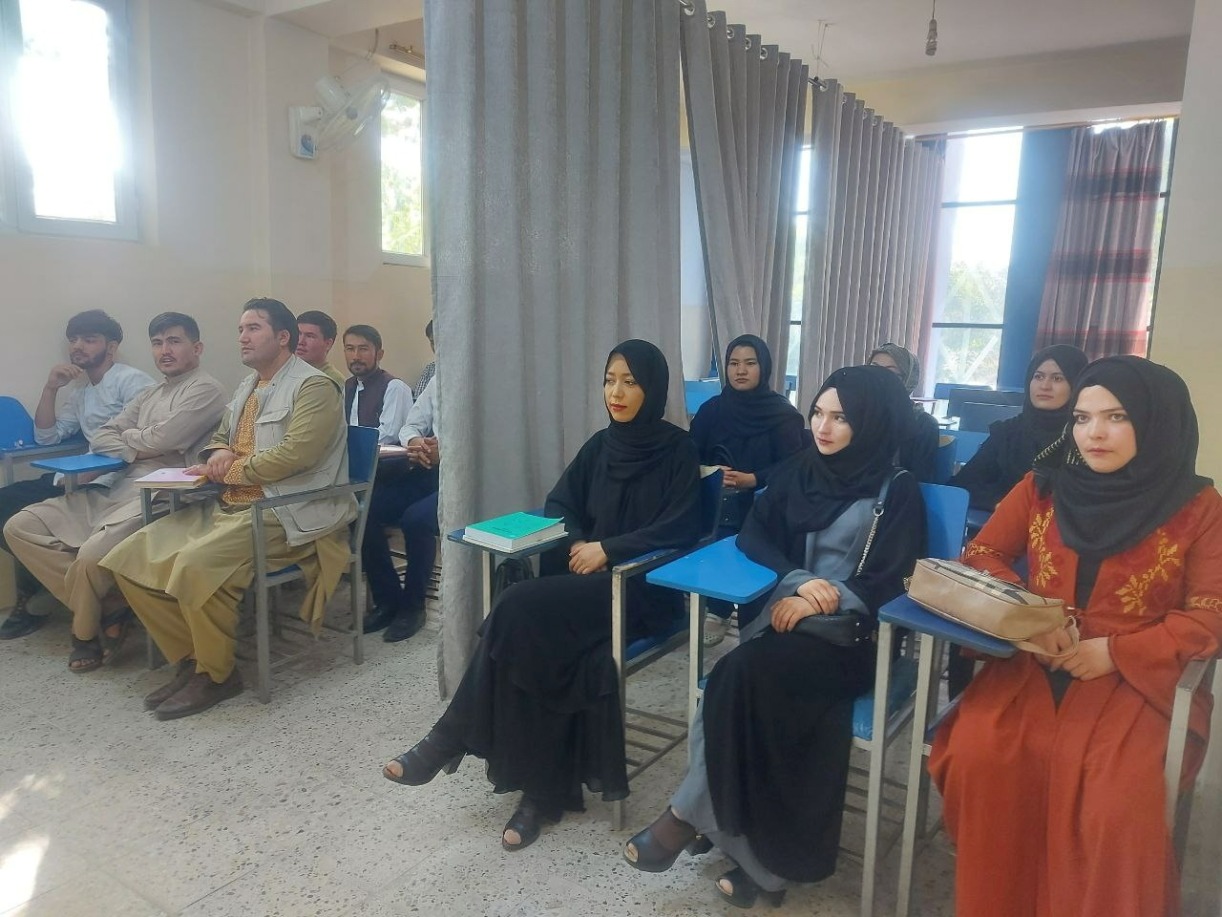 Afghan student parodied the new chancellor of the Taliban university, and everyone believed him

Mohammad Ashraf Ghairat, a longtime Taliban member named Kabul University’s new chancellor, caused a brief storm in Western media after he decreed via Twitter Monday that women would no longer be allowed to attend or teach.

“As long as [a] the true Islamic environment is not intended for everyone â€, Ghairat wrote, â€œWomen will not be allowed to come to universities or to work. Islam first.

After the tweet caused a firestorm, including reports from the New York Times and the Washington post, Ghairat clarified that women could, in theory, be allowed to attend Kabul University in the future, but that he would not allow them to attend as long as “un-Islamic” conditions persisted. â€œUntil we create an Islamic environment,â€ the Chancellor wrote, â€œwomen will have to stay at homeâ€.

Although these remarks contradict earlier promises by the Taliban that women would not be barred from entering school, as well as an earlier decree by Abdul Bqi Haqqani, the new Taliban minister of higher education, saying that women would be allowed to continue their education as long as they were physically separated from men – they correspond to previous actions of the Taliban in Kabul and other cities, where girls’ schools have been closed and women have been fired of their posts.

On Wednesday, however, Twitter’s “Ghairat” revealed that he was in fact a twenty-year-old Kabul University student trying to draw attention to the conditions of students under the Taliban regime and the grossly inappropriate nature of Ghairat’s appointment to this post.

“All those days I tweeted pretending to be the new chancellor, no one doubted what I said,” the anonymous student said. wrote. “The reason is clear, what I was saying is literally both the ideology and the actions of [the] Taliban towards education, men and women[â€™s] rights in Afghanistan.

“Ghairat” added that during the insurgency the real Ashraf Ghairat openly called on Taliban fighters to kill journalists. They said that since the group’s conquest of Afghanistan in mid-August, all universities have been closed and all students, men and women, have been forced to stay at home.

Ghairat, who holds a bachelor’s degree in journalism from Kabul University, replaced vice-chancellor Muhammad Osman Baburi, who holds a doctorate. incumbent. His appointment as chancellor led to the resignation of around seventy professors from Kabul University, and the country’s national teachers’ union sent a letter to the Taliban government demanding his dismissal, without effect.

Trevor Filseth is a current affairs and foreign affairs writer for the National interest.

Reviews | Cancel culture: are we overreacting?